Rebecca and Chris Judd have been left devastated after their luxury Melbourne property failed to sell at auction over the weekend.

According to the Herald Sun, not a single bid was placed on the four-level Prahran townhouse, despite more than 30 people attending the auction.

Bidding for the newly renovated property was opened at $1.85 million. 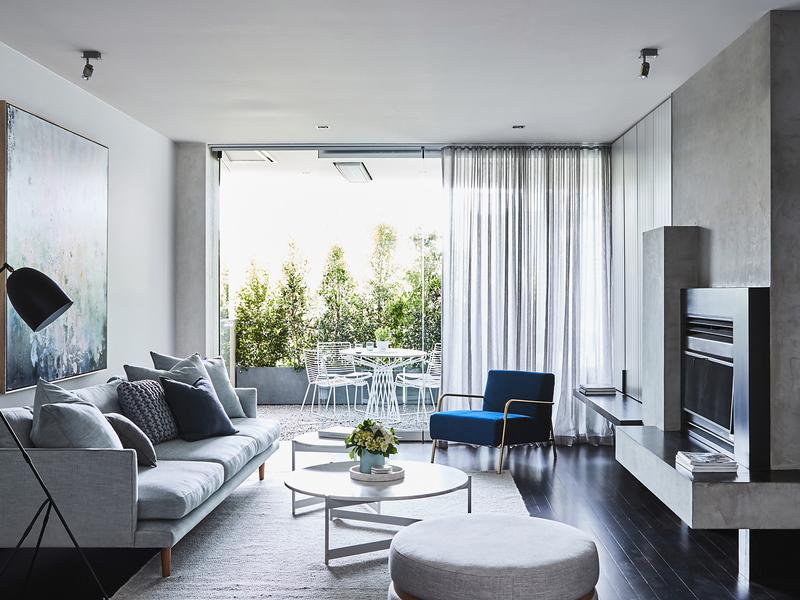 McGrath real estate’s Michael Townsend told the Herald Sun that the couple were left devastated with the result.

“Like any vendor they woke up hoping to sell but were well aware of what the response was every step of the way,” he said.

“Chris is disappointed like anyone would be not to sell at auction but we’re confident it will be pretty soon.”

The television presenter and former AFL star’s stylish home, which they purchased after relocating to Victoria from Perth in 2007. 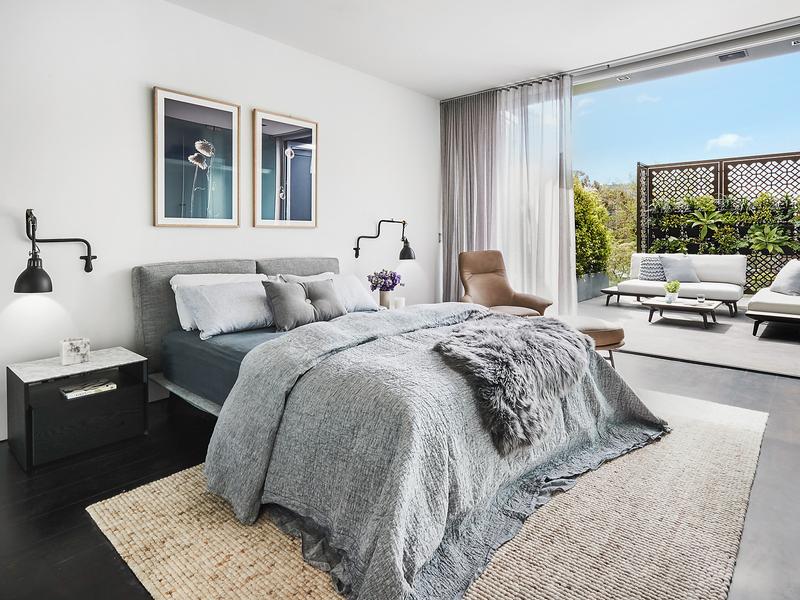 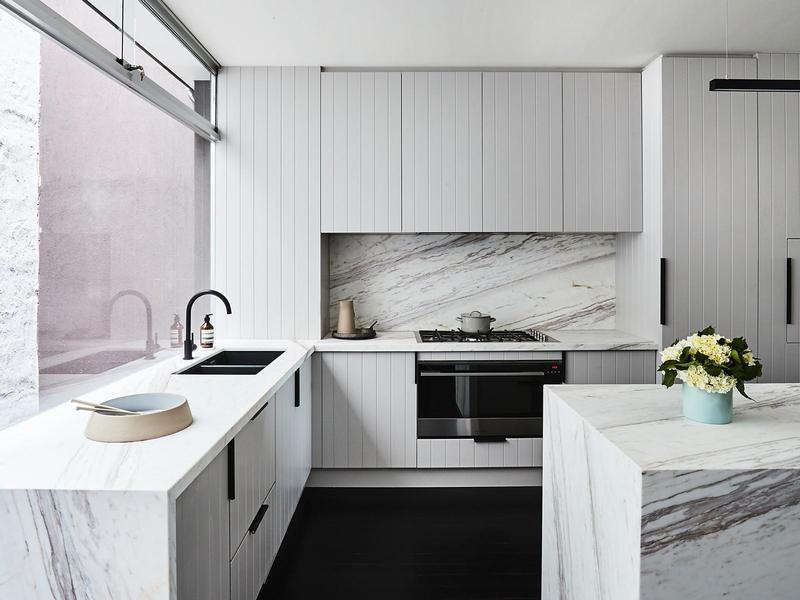 Rebecca and Chris put the stylish home on the market for $1.9 million last month, and pledged to donate a share of the proceeds from the sale to a local Victorian drug rehabilitation charity. They have also included the home’s contents in the sale.

The couple and their four children currently reside in Brighton, where they built their dream home over two years ago. 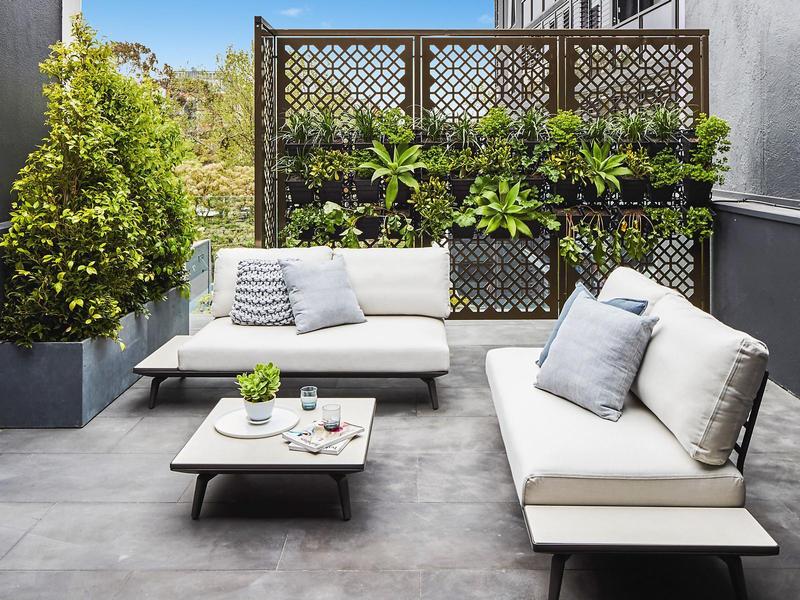