It’s a story straight out of a movie!

Upon returning home, staff at the Adelaide girl’s preschool decided to write a letter to the Queen to see whether the well-worn monkey could be located. Little did they know that the palace’s employees would search far and wide for the adorable monkey.

The preschool staff received the shock of their lives when they received a letter from the Palace, accompanied by photos of the monkey’s tour. Plus, a new friend! Yes, Harriet travelled the 9,000 mile journey from London with a new friend – a stuffed corgi named Rex! 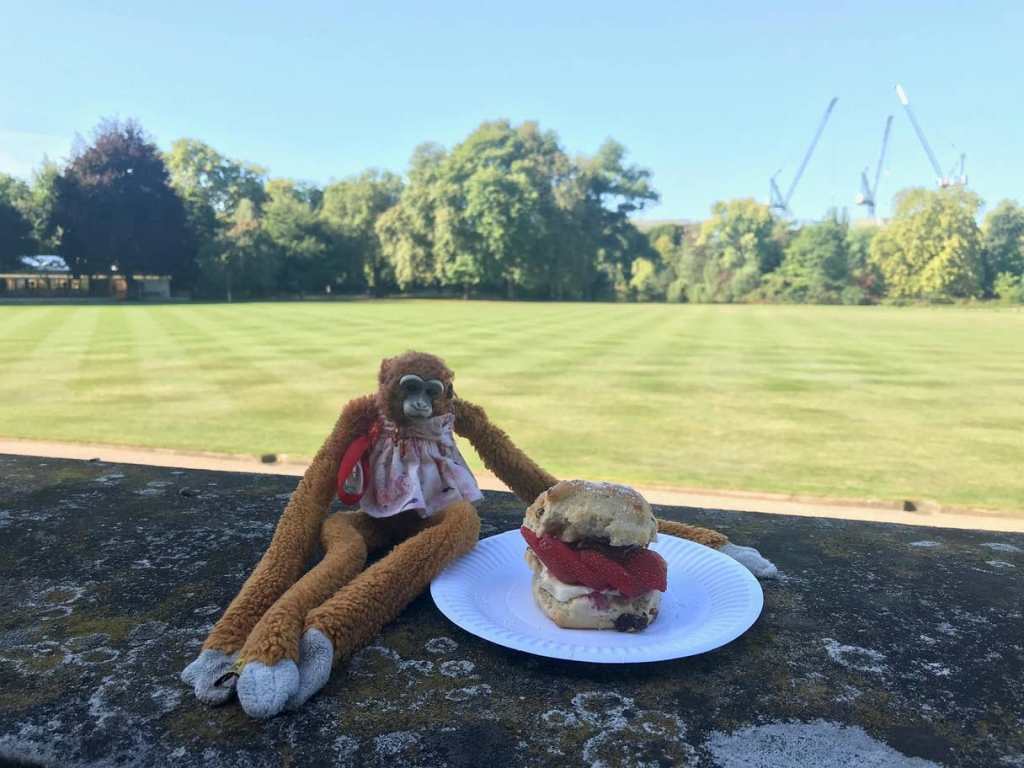 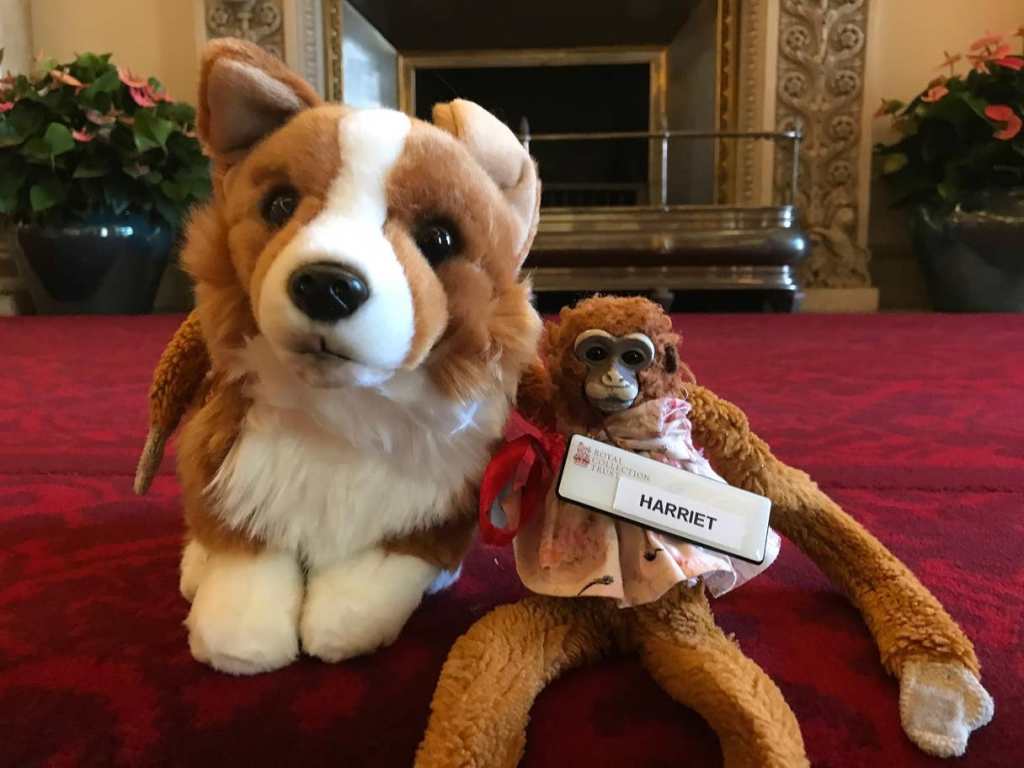 “We aim to give every visitor to Buckingham Palace a memorable experience, and after we had found Harriet the monkey near the Family Pavilion, she spent some time helping out the Visitor Services team before heading home,” said a spokesperson for the Royal Collection, which runs the visitor experience at Buckingham Palace.

“We hope Harriet enjoyed telling Rex the corgi about her adventures on the journey back to Australia.”