After going on the show to get her botched boob job fixed, she was shocking to learn that they could repair the damage but couldn’t operate for nine months! 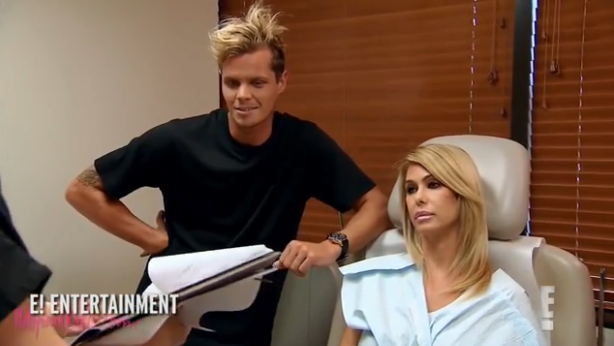 Shauna discovered she was pregnant when they got blood tests back.

She went on to wed her fiancee Stevie Simpson in April this year.

The 43-year-old is mother to three other teenage children with ex-husband Lorenzo Lamas.