Controversial animal activist group, People for the Ethical Treatment of Animals (PETA), are campaigning to stop one of Australia’s oldest circuses, Stardust from performing in Sydney’s west later this week.

PETA believes Penrith Council should ban all exotic animal shows after the Council reversed a decision to ban circuses on Council land in 2016.

“It’s impossible to understand why Council took a step backwards. However, it still has a chance to protect the animals from constant confinement by re-introducing the ban,”

“Animals in circuses are denied everything that’s natural and important to them, which leads many to develop neurotic behaviour like bar-biting, circling or pacing, or self-mutilation,” 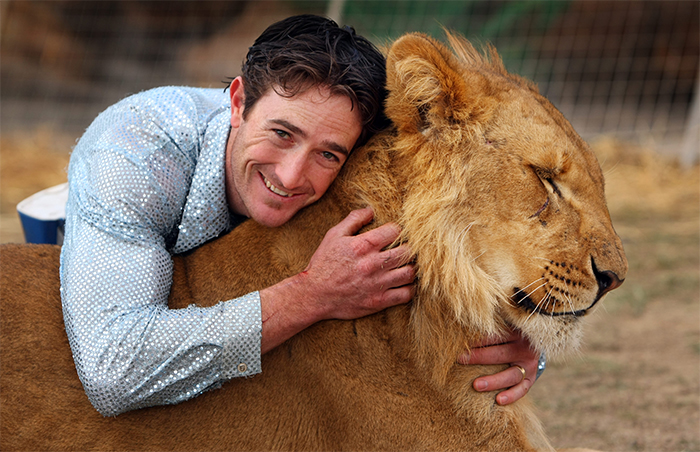 “Australia leads the way when it comes to the welfare of circus animals,”

“We have an incredibly strict code of practice that we must adhere to, not to mention we are also licensed by the State Government and Department of Primary Industries.”

“The animals are our number one concern and we’re around Sydney, so the travel times are nowhere near as bad as these organisations think they are,” Mr St James said.

“I wish they would target genuine animal cruelty and not just general animal captivity.” 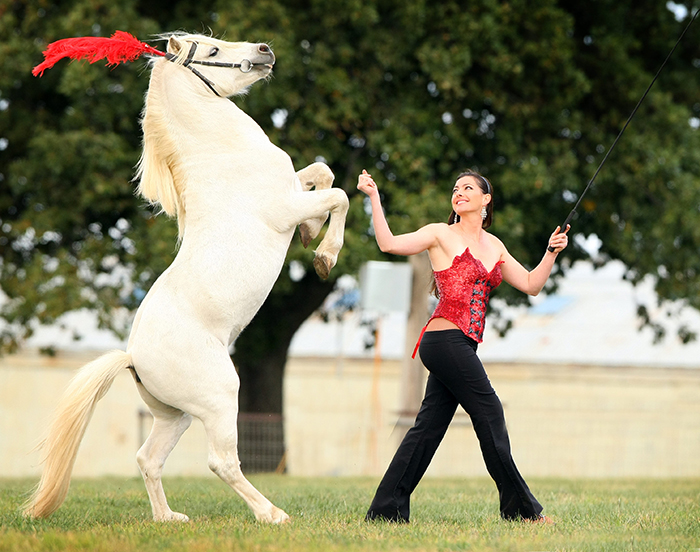 “The motion was assessed by the full membership of Council who rescinded the decision to ban circuses on Council land. This was in part due to circuses being regulated at a State level through various acts and regulations and agencies such as the RSPCA and the NSW Department of Primary Industries,”

Stardust Circus is set to open their Big Top this Friday the 24th.