You’ve probably heard the frightening myth before: that the camera connected to your gadgets can be used to spy on you.

So is it fact or fiction?

In recent years, everyone from the security services to schools and clever Internet thieves, have been caught spying on people using cameras to track unsuspecting users.

Some of the cases have seen pictures of naked victims in the comfort of their own home splashed across voyeurism websites. Some hackers have even been using these techniques to spy on people they know.

And while most would just worry about their laptop, phone, and tablet becoming compromised, apparently even baby monitors have been the subjects of hackings. Scary!

Apparently the most common way to interfere with our devices is the Trojan horse malware, which can be hidden in downloaded files and then used to control your devices.

The good news? You can prevent being hacked by running solid anti virus software on your devices.

However, a cheaper alternative: putting a Band-Aid or masking tape over your cameras. 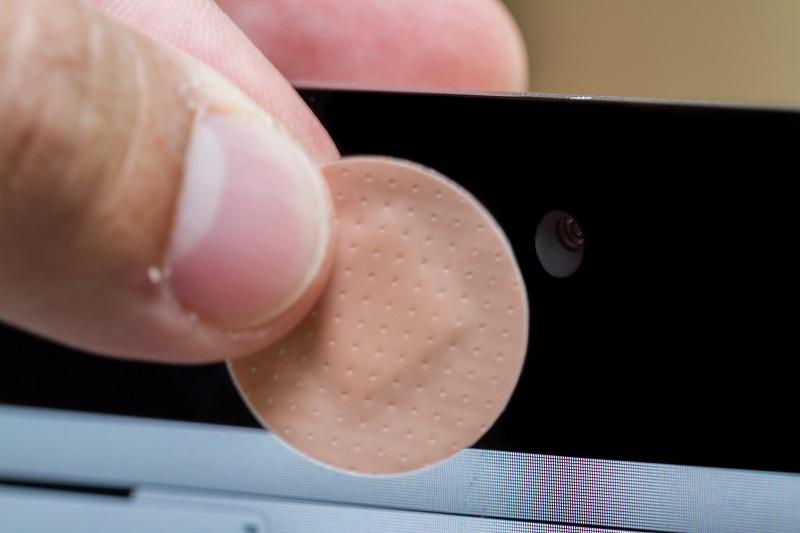