While residents have been told that it is safe for them to return home, there are still many questions to be answered about the building.

However, some residents have claimed they are yet to receive any written confirmation regarding this.

One agent spoke with The Daily Telegraph, and shared an email from a potential buyer.

“Considering all the controversy lately how about I make you a deal? $1, take it or leave it,” the email said.

This definitely would be adding salt to the wound!

Mr Yang owns one of the apartments himself, and the financial stress of this alone is causing him sleepless nights. 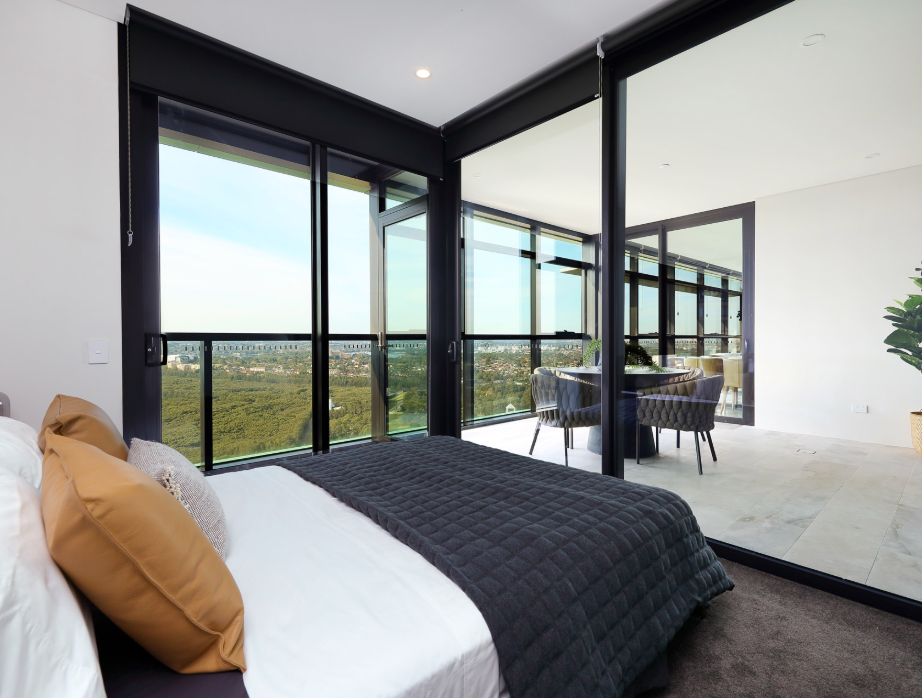