Remember that day dream you had about marrying into One Direction and living happily ever after with the cutest boy in the world?

Yeah, firstly that dream ended when the band broke up (I’m still soothing my wounds), secondly we’ve lost another member to love.

MailOnline revealed that Irish lad, Niall Horan (26) is in a relationship with a lady named Amelia Woolley (23).

Not only is she very pretty, her job is literally ‘designer shoe buyer’, WHAT?

Where do I APPLY sir?!

Apparently they’ve been dating for 2 months but lockdown has ‘intensified’ their feelings for eachother.

A secret source reported to MailOnline saying “He [Niall] thinks Amelia’s gorgeous but they also really get on- and she’s told close friends this could be the real deal”.

Amelia’s Instagram is private, for a good reason, 1D fans can get really intense.

But a fan account posted this photo of the two of them looking cute! 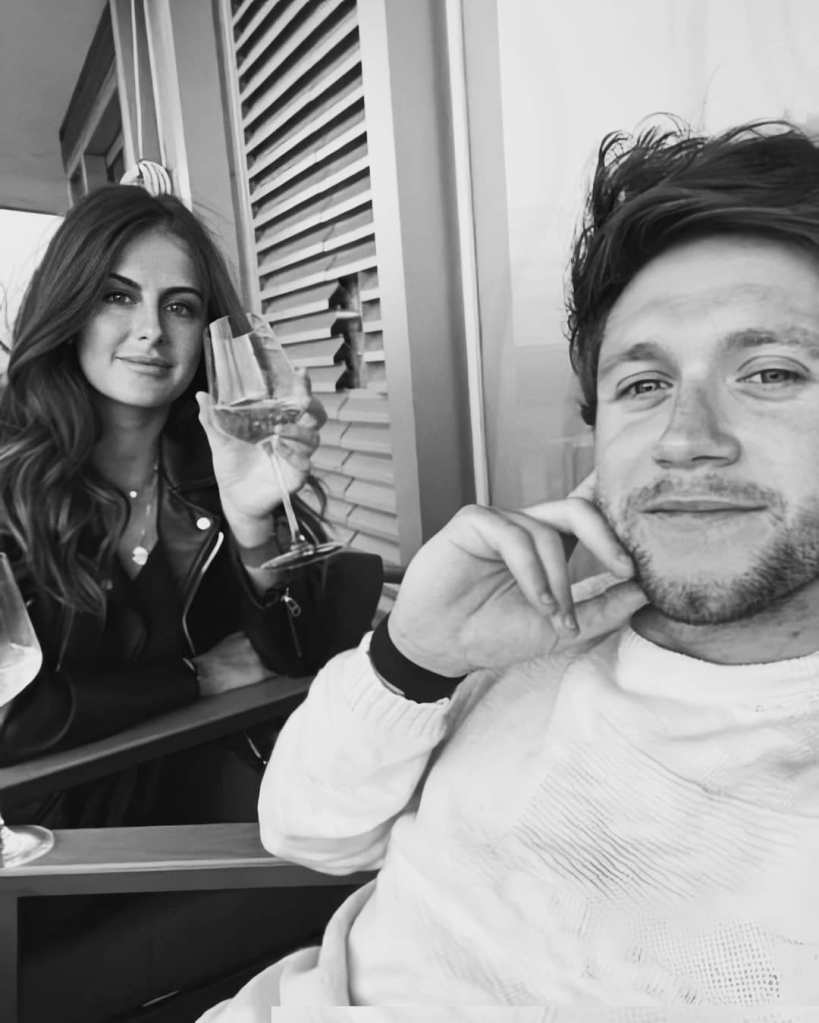