According to The Sun, One Direction’s Louis is expecting a baby with budding American stylist Briana Jungwirth.

Louis, 23, had a series of dates with Briana, also 23, in May — two months after his split with long-term girlfriend Eleanor Calder. 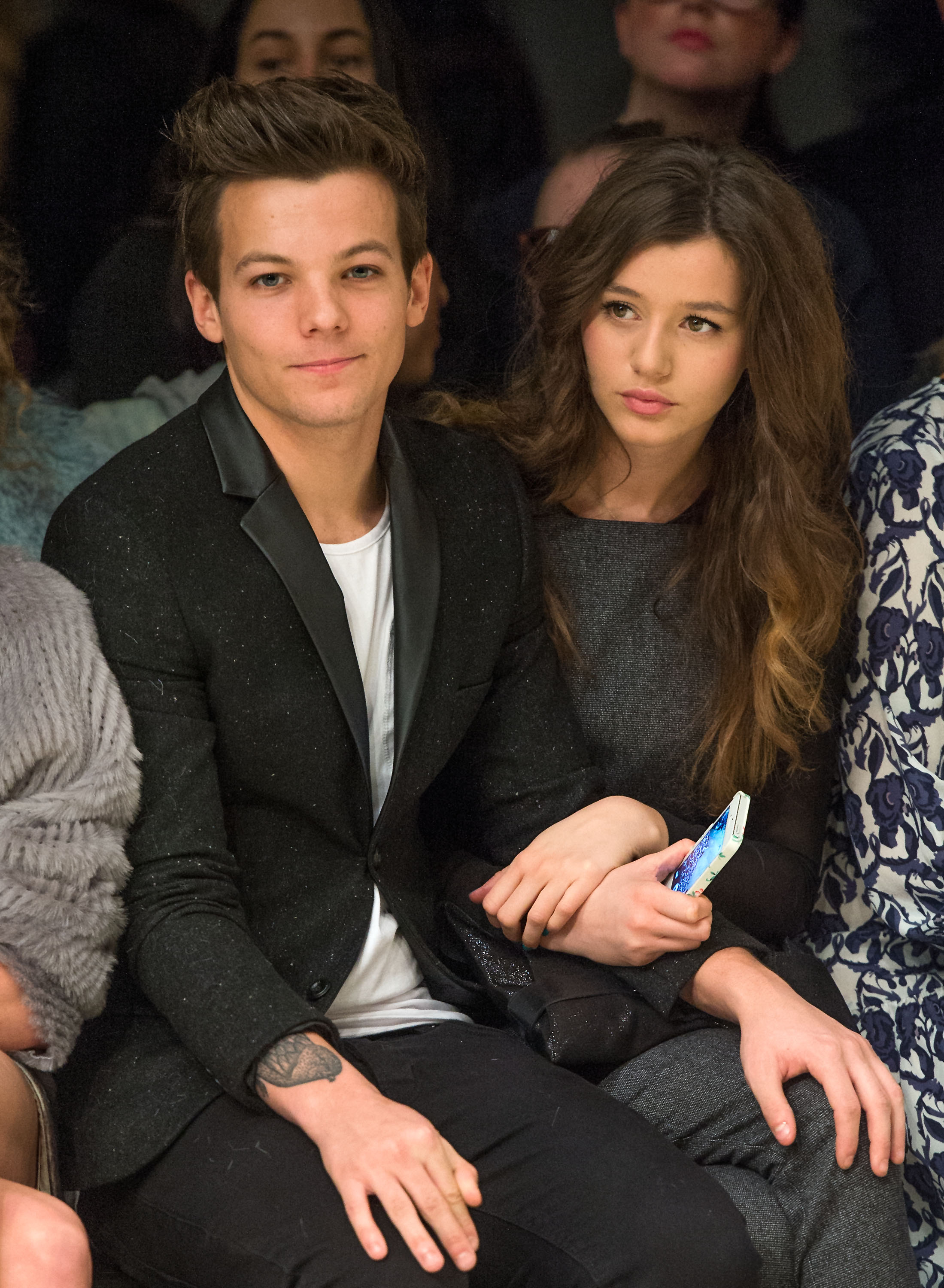 A friend of the pair told The Sun: “Louis is really excited about becoming a dad.

“It was obviously a surprise but they are both really happy.

“Louis and Briana have spent a lot of time together and are really close.

“Louis really cares about Briana and thinks she will be a great mum. Their friendship has got even stronger though this.”

He dated Eleanor, a dancer, for three-and-a-half years before their split in March, since then Louis had been seen with a string of beautiful women, but Briana was reportedly the most constant.