Nicky Hilton has got engaged to James Rothschild.

The 30-year-old fashion designer and heiress, who started dating the banker in 2011 after meeting at Petra Ecclestone and James Stunt’s wedding in Italy, is “incredibly happy” after he proposed to her in Lake Como last weekend.

A source close to the couple told UsMagazine.com: “They went on a romantic anniversary trip over the weekend. He took her out on a boat into the middle of Lake Como and he proposed, got down on one knee and everything. It was incredibly romantic and beautiful.”

The insider added: “They are both really excited and incredibly happy.

“They are going on a road trip now throughout Europe and celebrating,”

James, who is based in the UK, started planning the special moment earlier this summer.

The source explained: “Last month, he actually flew from England to the States to ask her parents for her hand in marriage!”

Nicky – who is Paris Hilton’s younger sister – previously married her childhood friend and businessman Todd Andrew Meister at the Las Vegas Wedding Chapel in Las Vegas in 2004, but they were granted an annulment three months later and she admitted they had tied the knot “on a whim.” 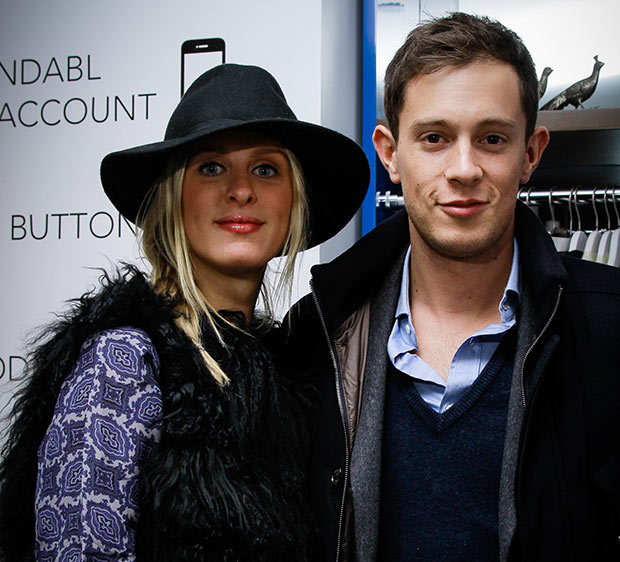