It seems there’s one very annoying problem with the new iPhone and it has to do with the company’s new EarPods.

Users have reported a major glitch that sees the phone eventually freeze when the newly designed EarPods are plugged into the Lightning Port.

According to Business Insider, the fault occurs after a few minutes of activity and the dongle’s controls stop working. 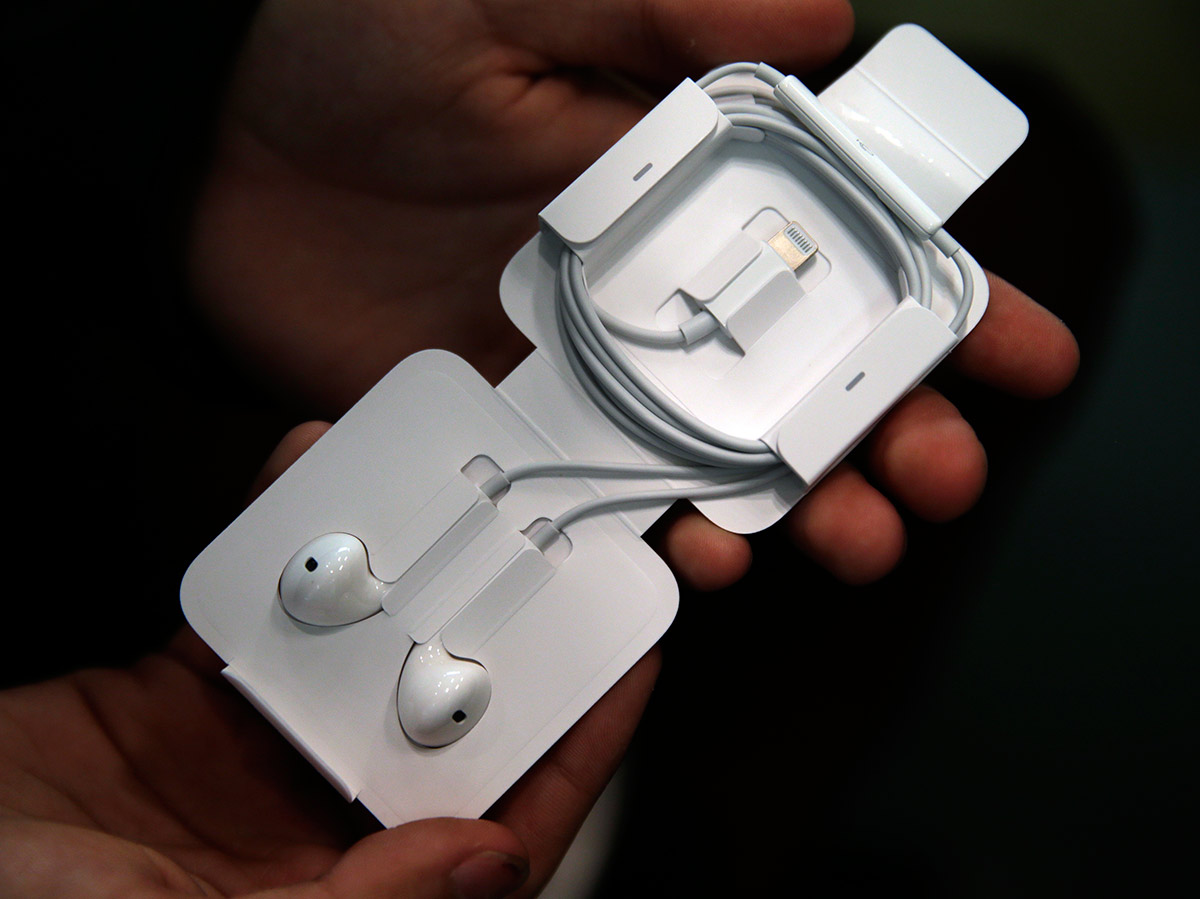 It means users are unable to adjust the volume, use Siri or answer calls.

PSA: Lightning headphone adapter shuts off after 5 minutes of inactivity if screen is off. Pause/volume don’t work until replugging. @atpfm

@scttor @siracusa @atpfm this seems to happen with my lightning EarPods as well, not just adapted 3.5mm headphones

It can be solved – at least temporarily, by unplugging the cable and putting them back in again.

Apple has admitted there is a problem with the software that runs the Lightning Port, but assured that it will be fixed in the next software update.

TRENDING NOW: Is This The Most Awkward Interview Of The Year?