‘Dune’ may sound familiar as one of the most popular young adult science fiction book written by Frank Herbert and the film has been eagerly awaited. 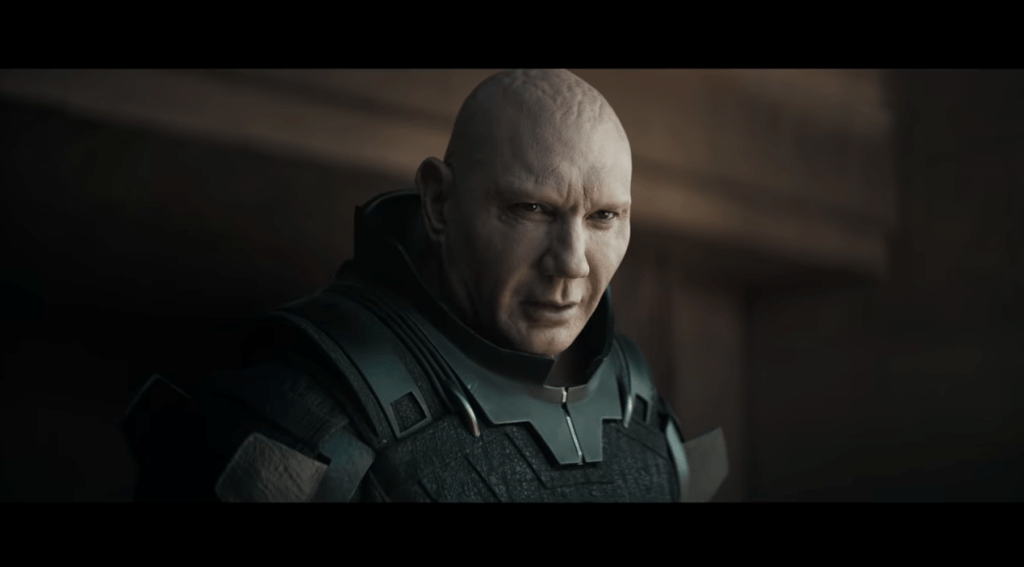 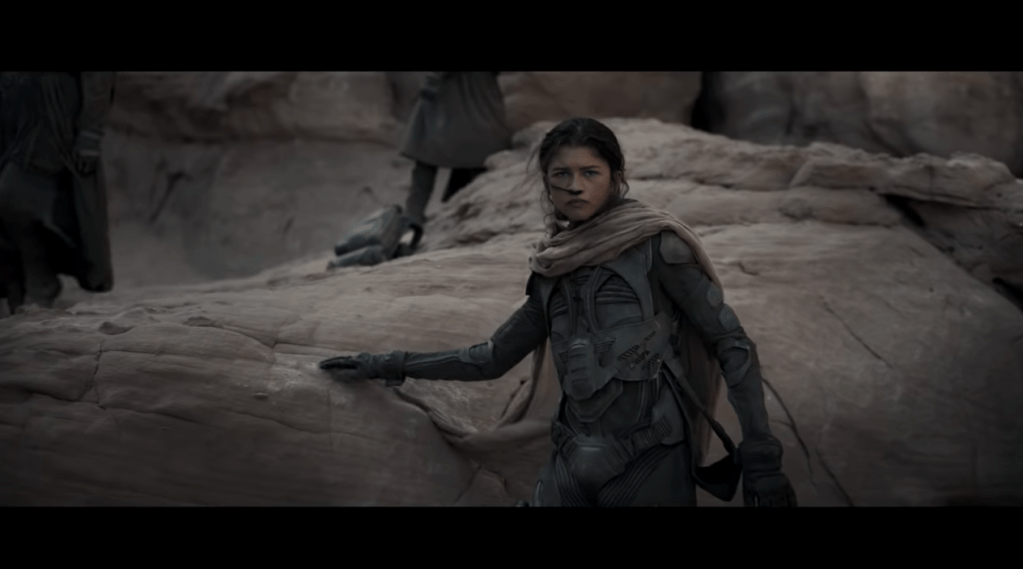 The novel will be split over two movies and honestly, just watch the trailer, it’ll take your breath away.

A Woolworths Elsa Glitter Ooshie Has Popped Up On eBay For $15,000

WATCH: Masks In Famous Movies? The Fun Way To Do Lockdown!