Aussie twins Coline and Hripsime Demirdijan are taking the emoji market by storm.

The 24-year-old’s have no tech background but have managed to create an app which lets anyone turn themselves into a personalised emoji – and people are going crazy for it!

The former law students released the apps only a few weeks ago and were stunned when half a million people downloaded it.

It has become one of the most popular free apps on the Apple App Store in Australia, UK, US and Canada.

The women put their degrees on hold at Sydney’s Macquarie University when they identified a gap in the emoji market. 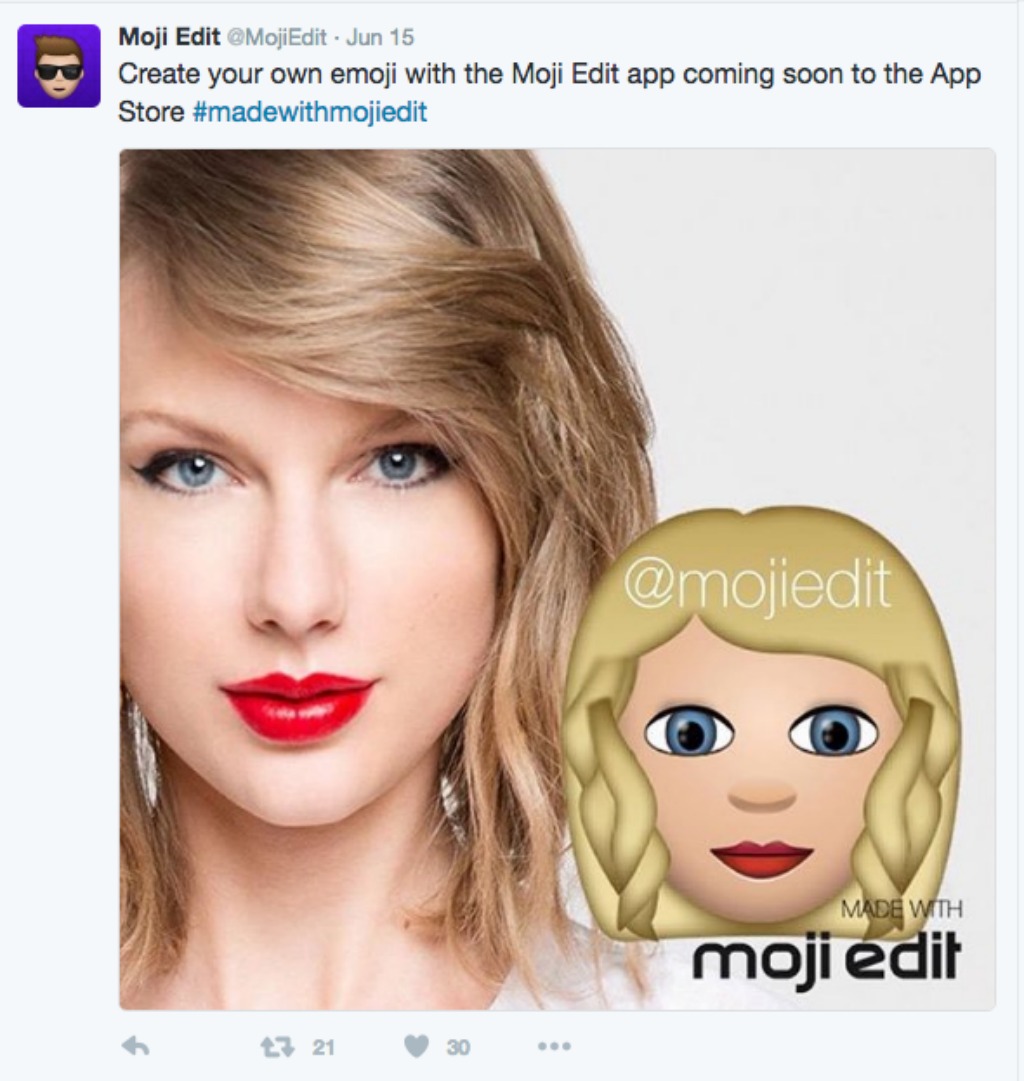 In recent times the app market has been flooded with celebrity driven emojis.  Kim Kardashian-West started the trend by releasing Kimoji’s and Black Chyna and Gary Beadle followed.

‘We saw that emojis are becoming very popular and we noticed that there’s no way to create your own custom ones,’ they told Smart Startup.

There are 1500 features users can choose from to pick their skin colour, face shape, hair, eyes, nose, mouth and accessories.

Although the app is free, the girls offer users the opportunity to unlock features that range from $2 to $7. 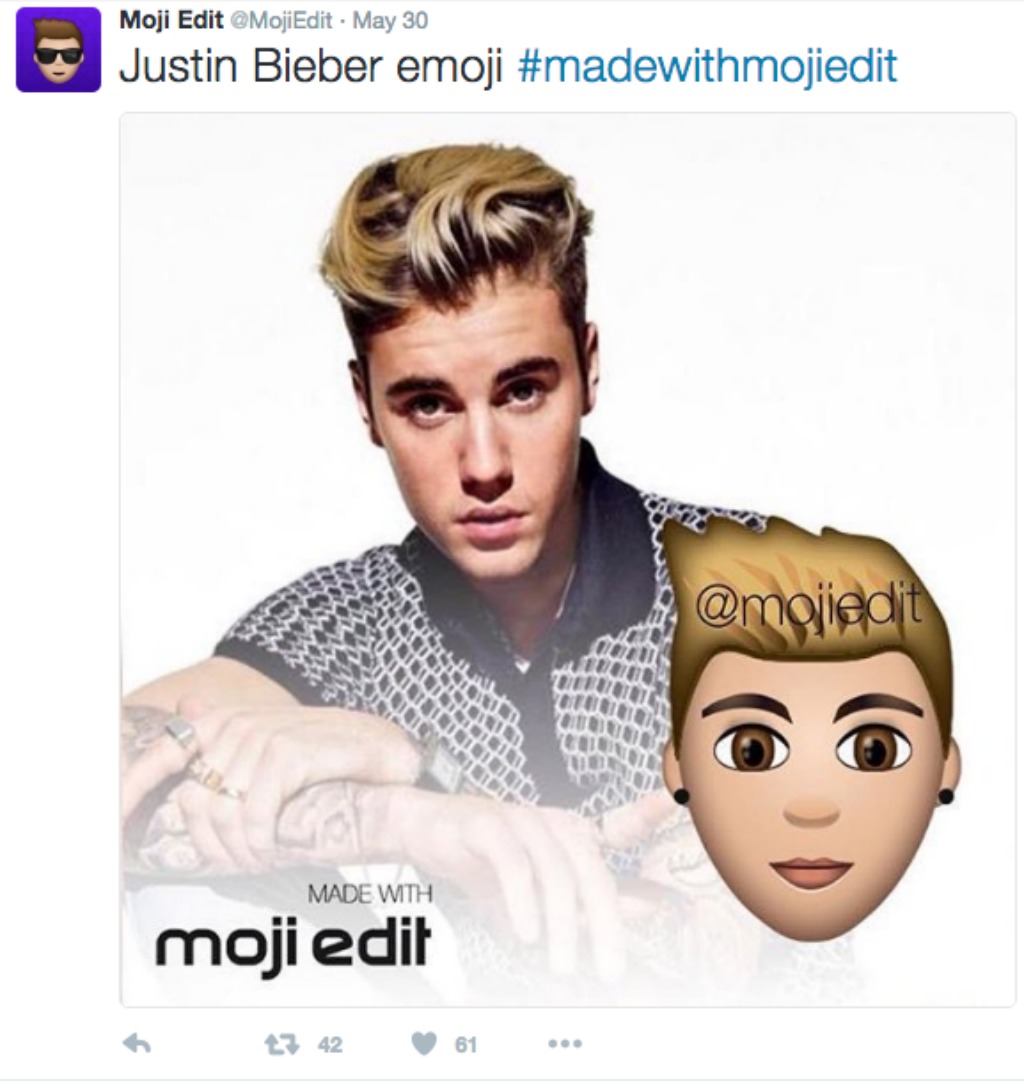 The girls said they wanted to create and app that allows users to express their personality in a creative way.