Meet Herbert Chavez, a 23 year old from the Philippines.

Obsessed with Superman, Chavez has had 23 surgeries to look more like him!

These surgeries include a permanent six pack as well as treatments and injections that are illegal in the US.

However the doctors on the reality TV show said that because he had so much poison in his body, the risks of further surgery outweighted the benefits and there was no more they could do or help with. 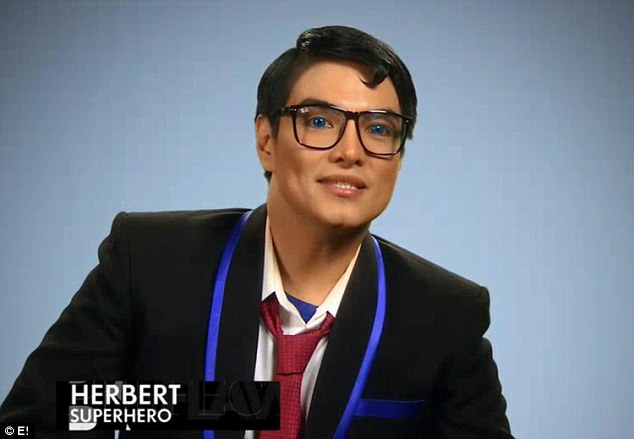