In a world that’s been absolutely rocked by reality TV show Married At First Sight, we are all still in shock that it’s now over.

Don’t worry though, there’s always more of a good thing if you look hard enough!

Former contestant Telverne Williams has opened up about just how much contestants on the show are paid.

Starting his own Q&A session via his Instagram story, Telv told his fans to ask him anything. 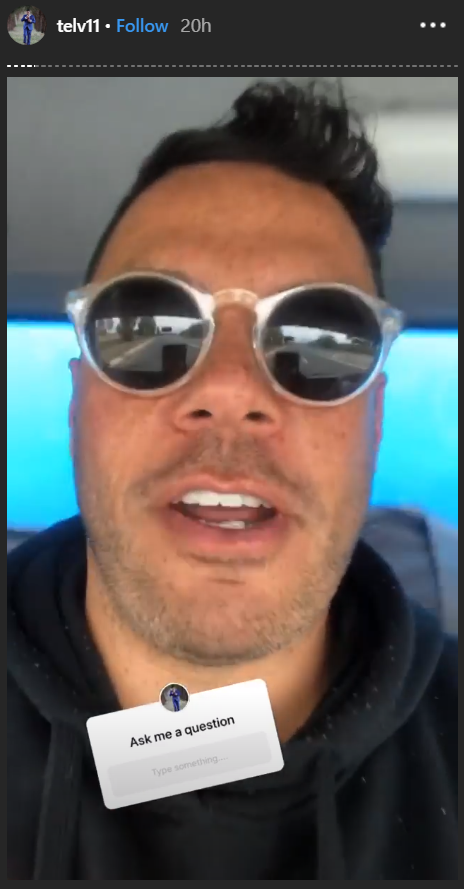 Telv explained that stars got paid a flat rate of $150 per day, tax free.

He then went on to say that all wardrobe, hair and makeup expenses were at their own cost. 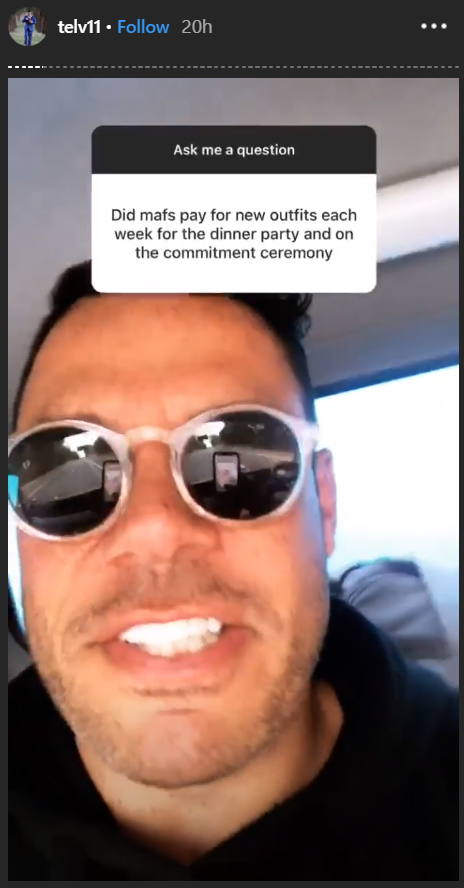 He also revealed that he had received a $1500 allowance to spend on his wedding outfit.