Who would’ve thought in a million years that Married At First Sight is fake? Well, it turns out that it’s almost completely fabricated (shock, horror)!

Married At First Sight’s Tamara has confirmed that several of the participants’ homes are actually holiday rental properties.

The 29-year-old revealed to Daily Mail Australia that her property during the show’s ‘homestay’ week was actually a $150 Airbnb located in Hoppers Crossing, Melbourne.

“It’s not my house, just an Airbnb,” Tamara told the publication. “I was just in it for the homestay.”

The contestants’ ‘homestays’ are portrayed as a genuine glimpse into their daily lives with the assumption that they actually live in these homes.

The Hoppers Crossing property is listed on Airbnb as a “sun-filled family home en route to Great Ocean Road” and features three bedrooms and two bathrooms at just $150 per night. 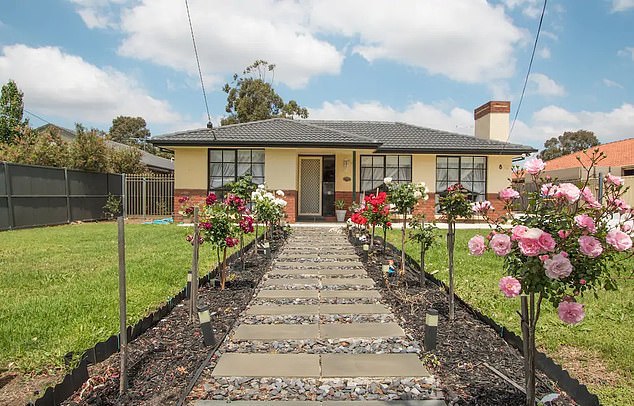 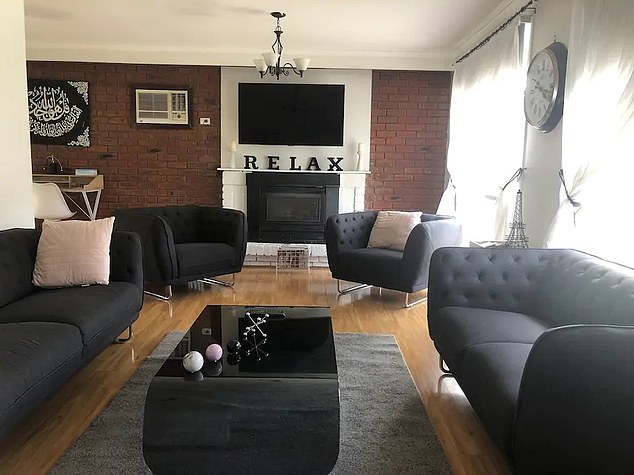 The news comes days after former MAFS star Dean Wells confirmed that his ‘home’ was also an Airbnb as his roommate didn’t want to be filmed.