Anyone who’s watched the incredibly popular Tiger King documentary on Netflix would be super excited about news that the story is being turned into a miniseries by the same name.

While the role of Carole Baskin has already been cast with Kate McKinnon signed on the play the character, the role of Joe Exotic is still up for grabs.

While a few names have been thrown around to play Mr Exotic, including Sam Rockwell from Jojo Rabbit, an Aussie bombshell is actually considered the frontrunner to play the big cat handler.

Apparently Joe Exotic could be played by none other than Margot Robbie in the spinoff series!

Robert Moor, who hosts the podcast Joe Exotic: Tiger King, has said that Margot is his top pick for the role while speaking on Andy Cohen’s SiriusCM show Radio Andy.

“We’ve been talking a lot of names… Sam Rockwell was one of the names that came up a lot to play Joe Exotic,” Moor said on Monday.

“My preferred casting – and this is off the wall – would be Margot Robbie. I think Margot Robbie should play Joe in like a gender switch.”

Cohen said that he thought the Aussie actress was far too attractive to play Joe, but Moor said, “Just look at her eyes, that’s the thing, if you look at her eyes, she has these eyes that are just like Joe’s… I think she would do a great job with it.” 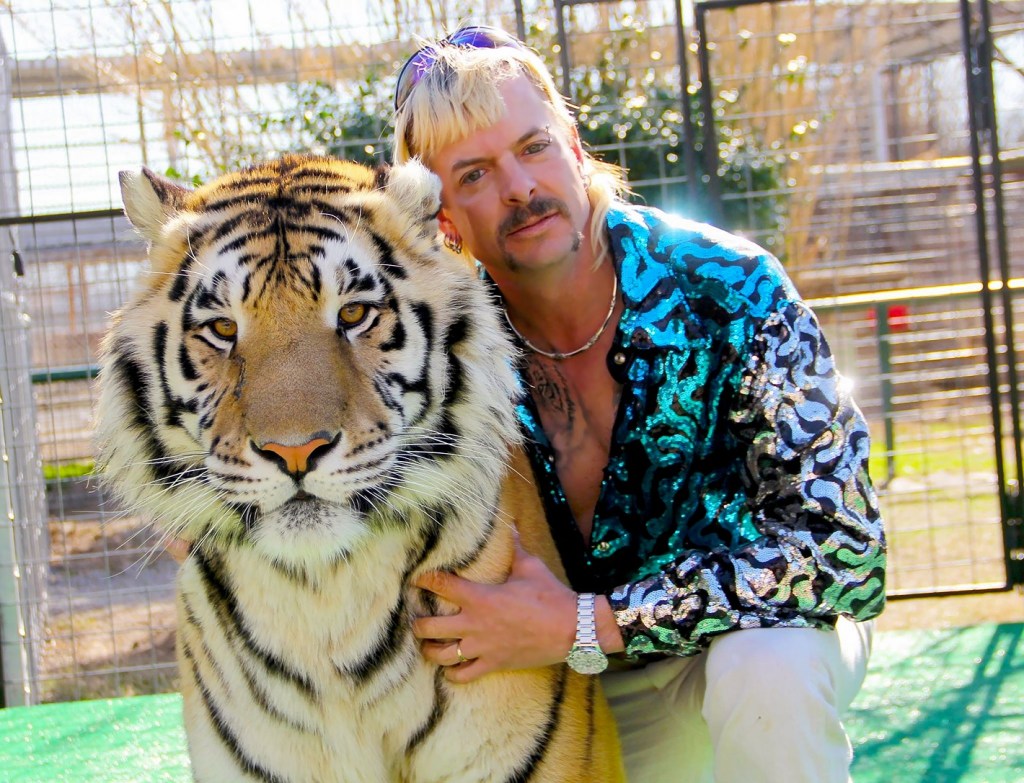 The Tiger King miniseries was given the green light in November last year, before the documentary even debuted on Netflix.

It’s being produced by studio UCP and has been optioned by NBC Universal. Kate McKinnon will not only star in the series but is also an executive producer.