Today Kyle and Jackie O had possibly one of our favourite and definitely our most EXPLOSIVE segments on air: Gutter Politics with former politician Sam Dastyari.

Last time he was on the air he told us a rather interesting tale about the Prime Minister and his ex-girlfriend’s cat and so of course we were all waiting on the edge of our seats to find out what he would reveal this time. And we were not at all disappointed!

In fact this guy has had so much plastic surgery that he’s become known as the human Ken doll! And apparently he had a run in with our Prime Minister Malcolm Turnbull at a very exclusive parliament dinner. 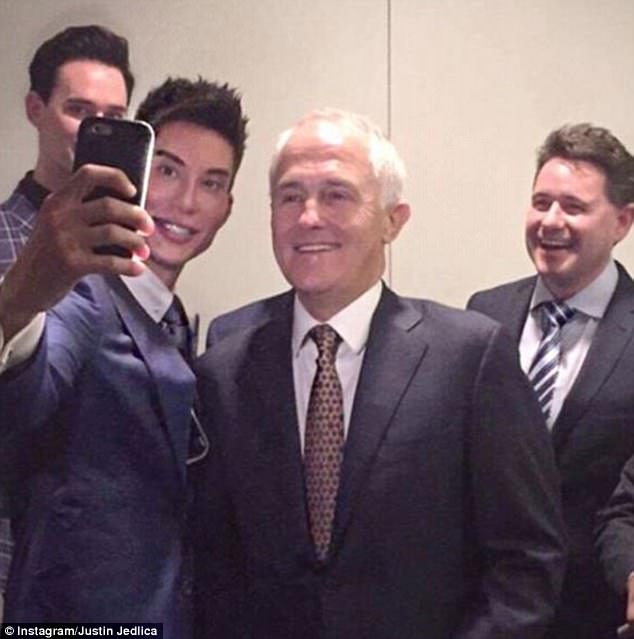 “They get the guy out of the room, they get him out of the building and then there is this bizarre cover up as to who actually signed him in,” said Sam.

Juicy, juicy stuff Sam! We already can’t wait for the next Gutter Politics story to come out on air!

WATCH: Jackie Gillies On What Happened In The Jungle

Kyle And Jackie Host Their Own Mafs Pop-Up Reunion