The Melbourne Cup didn’t just deliver a bucketload of money (… and a few sore heads), but also a juicy moment between Married At First Sight’s Carly Bowyer and The Bachelor Australia’s Nick ‘Honey Badger’ Cummins.

Carly shared an adorable snap of her with Nick at Flemington Racecourse during the Melbourne Cup with the text: “The new boyfriend” 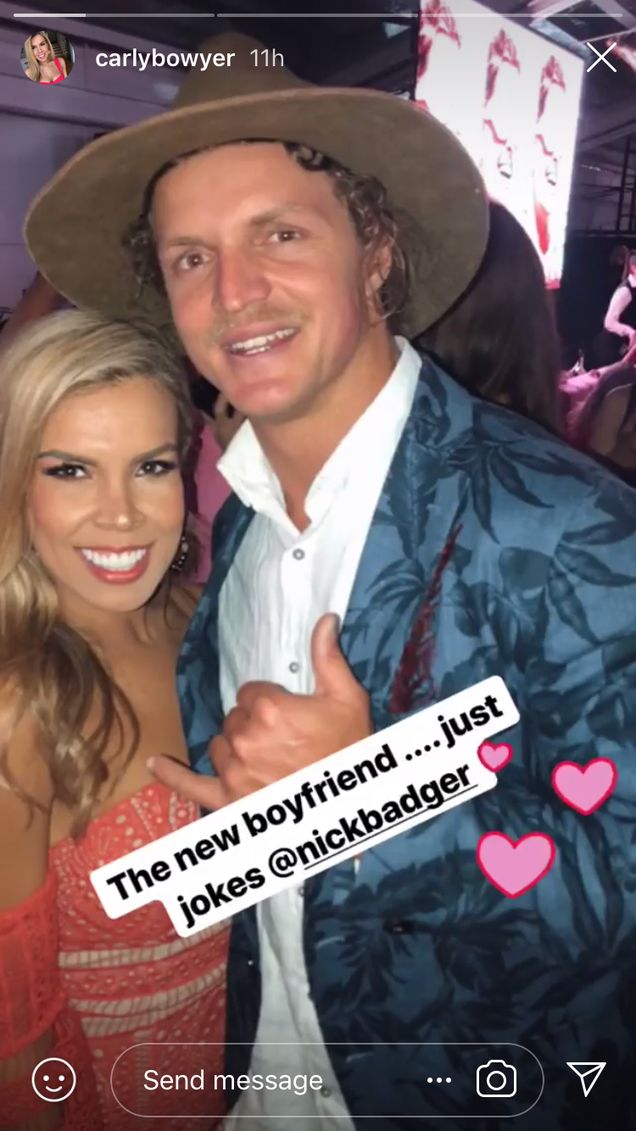 While she added “…just jokes,” the former Married At First Sight star did add some love hearts. That’s got to mean something, right?

This wasn’t the only snap that Carly shared of Nick, she also uploaded an Instagram Story of the 31-year-old dancing behind the DJ to Macklemore’s “Can’t Hold Us”. The caption? “The Badger knows how to party.” 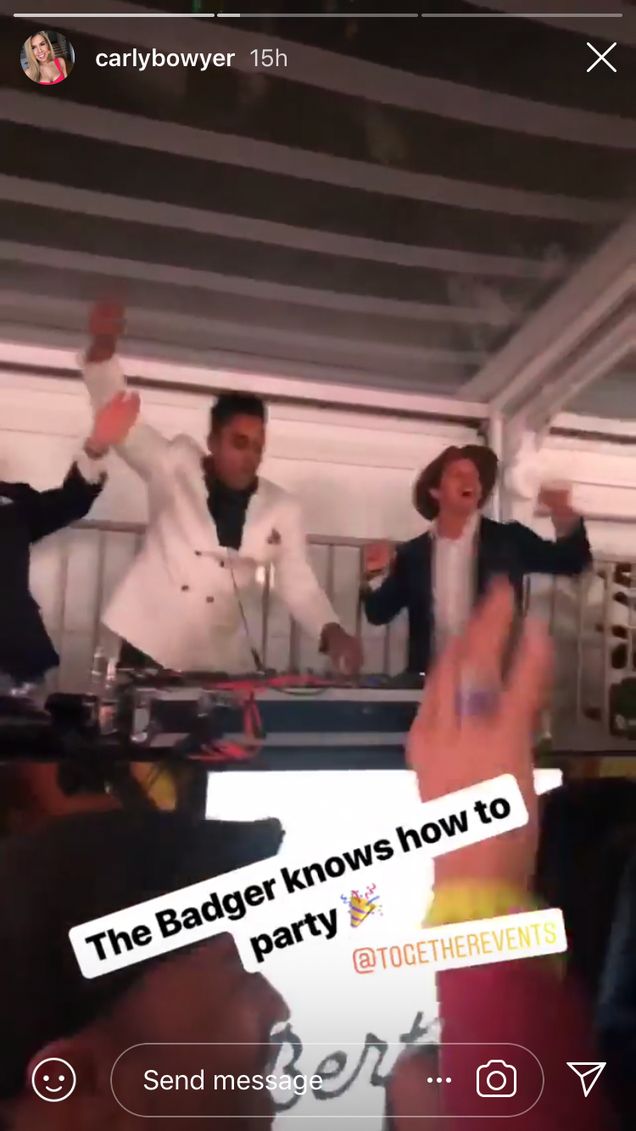 The reality TV gods are most definitely working their magic over Australia, as this isn’t the first reality TV crossover we’ve seen. Carly used to date Robert Colangelo, a contestant from Ali Oetjen’s season of The Bachelorette.

While Carly and Nick may just be friends, we wouldn’t be opposed to them together. It’s a match made in reality TV heaven!