Have you all seen the news that MAFS Bryce and Melissa have signed a podcast deal where they’ll be talking about their experience post-MAFS?

Well, Bryce has now also joined Cameo, which is like a right of passage for any contestant on any reality show.

Cameo is a popular service where fans can pay their ‘celebrities’ for a personalised video message with different celebrities asking for different amounts of money.

Reality stars normally charge between $15-$35 depending on how much of a splash they made on their season, with celebrities like Chris Tucker charging $1,000.

Bryce promoted his page on Instagram, revealing he’ll be charging $30 per video. 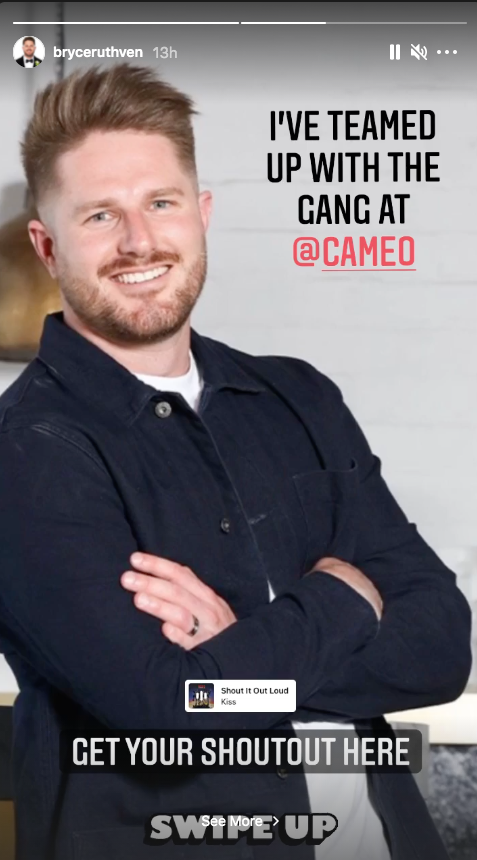 Who’s gonna get one?