If you ADORE Harry Styles like us then no doubt you’ll be excited about the fact that we think he’s about to announce an Australian tour!

Yep, it looks like our OneD crush is coming to visit!

Live Nation Australia have shared a cryptic tweet overnight that seems to tease to the announcement, with simply a link to a website called, ‘tasteslikestrawberries.com’.

While this might mean nothing to a non-Styler, to us mega fans we know that this just so happens to be the first lyric in Harry’s new song ‘Watermelon Sugar’.

The image used in the tweet is also very similar to other posts made by Harry on his own social media accounts about his album Fine Line.

It would make sense too because we already know that Harry has announced his ‘Love On Tour’ concerts in America and Europe.

When you click the link in the Live Nation tweet it simply takes you to a live countdown, which we reckon is a countdown to the announcement of his upcoming tour! 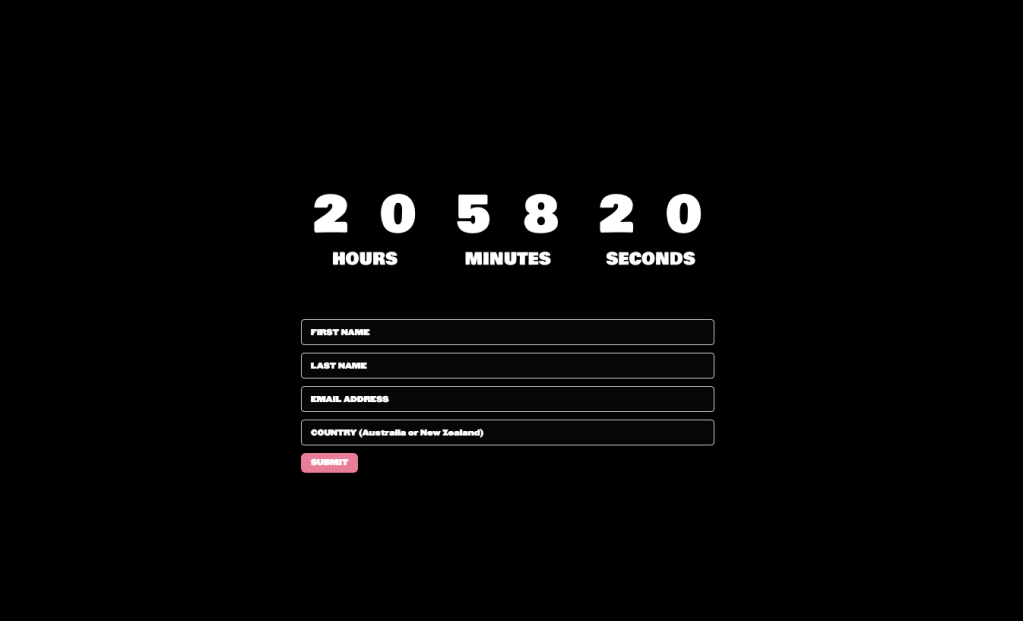 You can also enter your details into the website which is likely a wait list to be the first to hear about tickets.

If we’re right, looks like we’re going to be hearing news of a Harry Styles Aussie tour in less than 24 hours!

We can barely contain our excitement! Fingers crossed we’re right!

Love this? You’ll love this bit from Will & Woody – catch the boys weekdays from 4PM on KIIS 1065
australia harry styles one direction tour