Liam Payne often seems like the mature one of One Direction.

He and his ex, Sophia Smith were together for two years in what seemed like a stable relationship, before calling it quits on their romance in October last year because they were ‘spending too much time apart.’

He told The Sun on Sunday: “We spent so much time apart while I was on tour. In order to do right by somebody, sometimes it’s better not to do what your heart wants, but to do what’s best for them.” 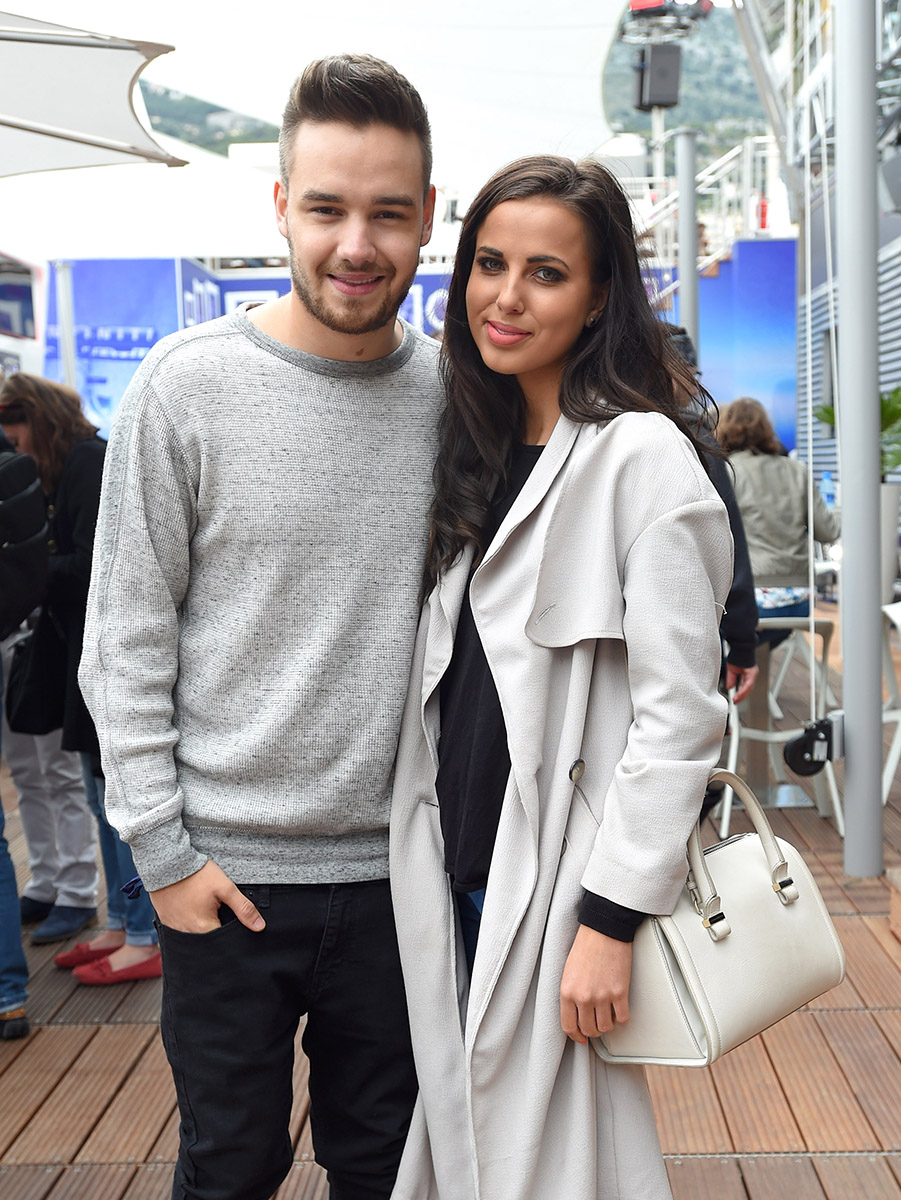 Now, it’s been rumoured that Liam and Cheryl Fernandez-Versini has started up a romance – with both of them posting random ‘hints’ about their romance.

Liam changed his profile photo to include her one day – and then Cheryl posted a selfie with a buff arm around her neck… curiouser and curiouser.

The romance seemed to occur just months after Liam’s split with Sophia, and she’s now spoken out about his new, whirlwind romance with Cheryl.

“It’s so weird. I knew about them a little bit ago, but who thought it would actually come out? I didn’t,” she said in an interview with Now Magazine.

Now, Liam has made it official posting a selfie of he and Cheryl, followed by a photo of just her on International Women’s Day with the caption, Happy #internationalwomensday to my favourite woman in the world 😘😘 hope I make you as happy as u make me X”

Instagram users were quick to remind him that the comment could be considered a slight to his mum and sisters.

The Frenchman was said to be upset that his estranged wife has posted loved-up snaps with Payne on the anniversary of his father’s death.

He told friends the timing “really hurts”, especially as her relationship with Payne was only a “stunt”.

One friend allegedly said: “What’s better for Cheryl’s career? An unknown Frenchman as her husband or a boyband star ten years her junior?