Liam Payne, like numerous celebrities, has always tried to keep his private life, well private, especially when it comes to his relationship status.

So excuse us for thinking that the former One Direction band member was single. We mean, there’s not a single photo of a girl on his Instagram page. Nor has there really been any headlines or rumours about him dating someone recently.

But it looks like Liam just confirmed the exact opposite this morning as her accidentally let slip that he’s currently isolating at home with his GIRLFRIEND!

Liam and collaborator Alesso joined the Kyle and Jackie O show this morning when we asked them both how they’re going amid the coronavirus pandemic.

While the singer told us that he’s been in lockdown for just under two months now, he also admitted who he’s been staying with…

“Are you guys, are you with family? Are you by yourselves? Do you have servants there? Have you got friends coming around? What’s the environment like?” Kyle asked.

To which Liam replied, “I’m just with my girlfriend” before seemingly realising that he just slipped up and gave a cough to try and cover it up. You know, not like an actual cough but like one that you do when you get a bit awkward?

He then tried to change the subject a little saying that his cameraman Darren has been with him too.

“That’s why we’ve been able to film all of the music videos and different things, so we have to give it up for Darren on that one for helping us out,” Liam continued.

Nice try Liam, but your side stepping there didn’t take our attention away from the fact that you just admitted to having a girlfriend! But the only question now, who is she?!

The last girl Liam was connected to is 19-year-old model Maya Henry but there’s been numerous rumours that the pair have split. Maybe these really were just rumours and the pair are actually isolating together? 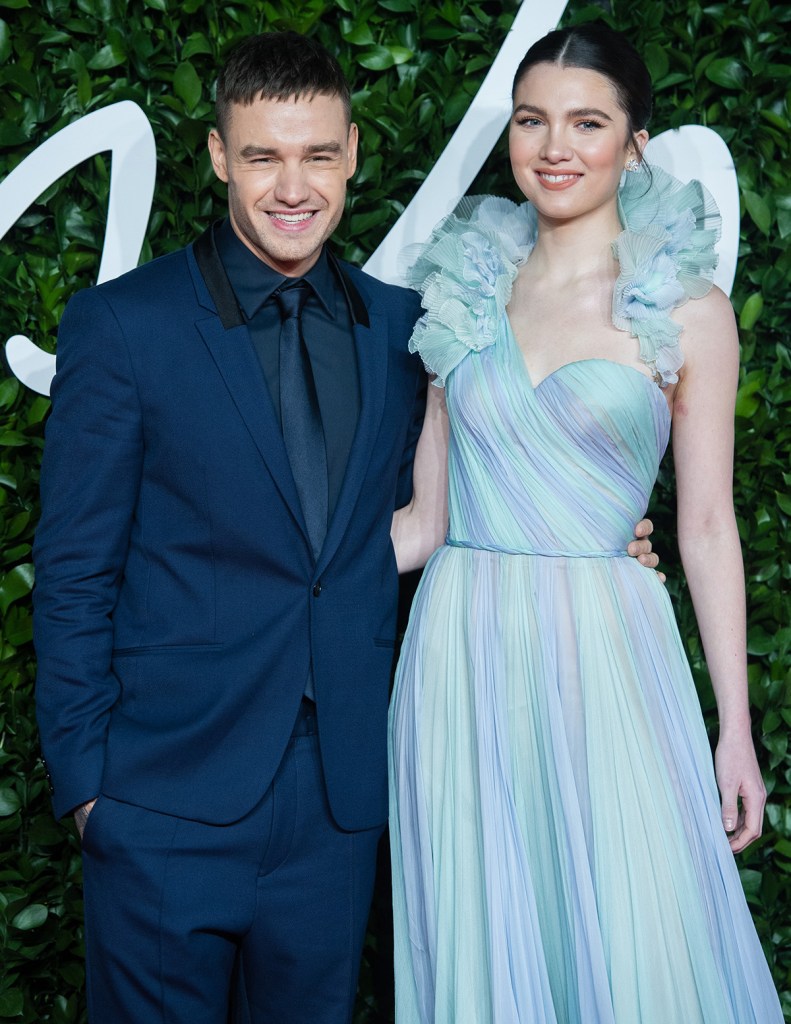 Of course there’s also Liam’s baby mumma Cheryl Cole but these two haven’t been together for a while now.

What do you think? Looks like this is a case for the FBI.

Hear more from our chat with Liam Payne and Alesso in the podcast below!

Love this? You’ll love this bit from Will & Woody – catch the boys weekdays from 4PM on KIIS 1065
girlfriend kjshow kyle and jackie o liam payne self-isolating

'Private time' with your own photos - NORMAL or NOT? 🤳