Lamar Odom is fighting for his life after an alleged overdose at Love Ranch South in Pahrump, Nevada.

According to a report on TMZ, the 35-year-old arrived at the ranch on Saturday and was partying with various women from the venue for days.

Allegedly, Odom was taking a herbal substitute for viagra.

On Tuesday afternoon, the report reveals that a woman went into Odom’s room in the VIP suites and found him unconscious. The woman then reportedly began screaming for the manager, who promptly called 911. 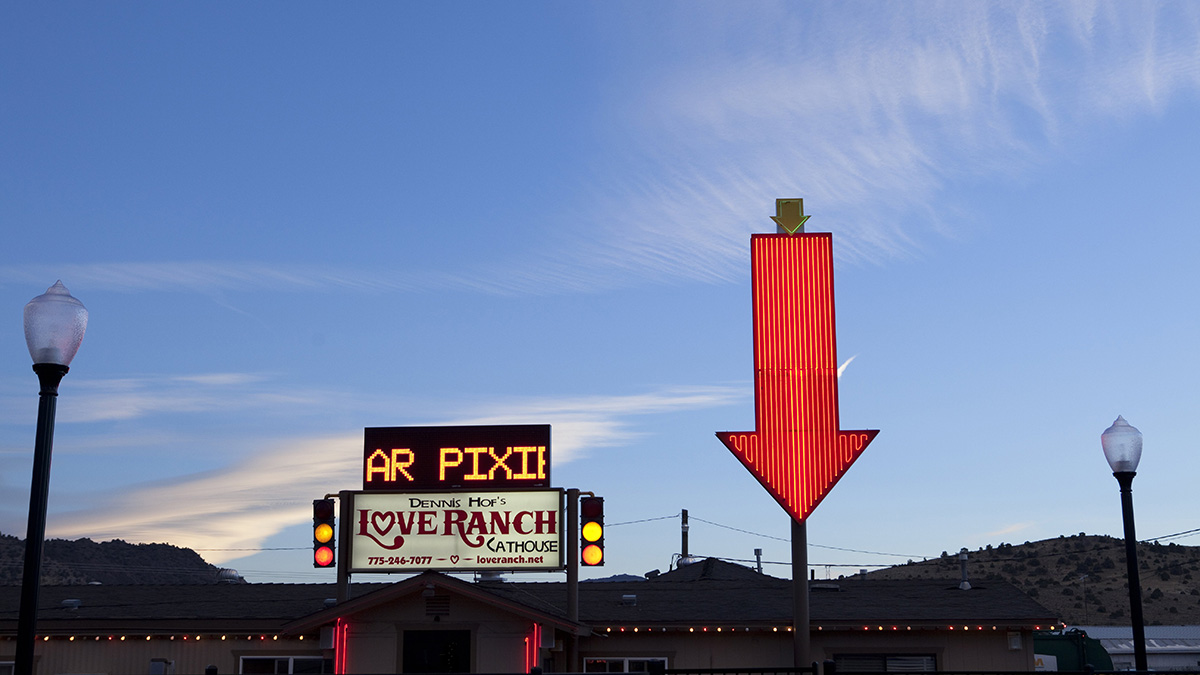 The manager rolled Lamar over on his side and saw “mucus-type liquid coming out of his nose and mouth.”

TMZ report that they have been told that Odom is being airlifted from the hospital he was taken to, to Las Vegas for more treatment.

They report that Odom had been partying at the ranch by himself, with no friends or entourage, and is now alone at the hospital.