He stole our hearts when he was rejected by gorgeous Bachelorette Georgia Love, but as they say – one woman’s loss is another’s gain.

While it’s yet to be confirmed whether Matty J will be picked as next year’s Bachelor (he couldn’t be worse than Richie… just saying..) and the nation’s desire for him to hook up with Nikki Gogan hasn’t eventuated – to the joy of his protective/Sydney loving sister… it just means you’ve got all the more opportunity to be the next Mrs ‘J’.. without having to embarrass yourself on national television. 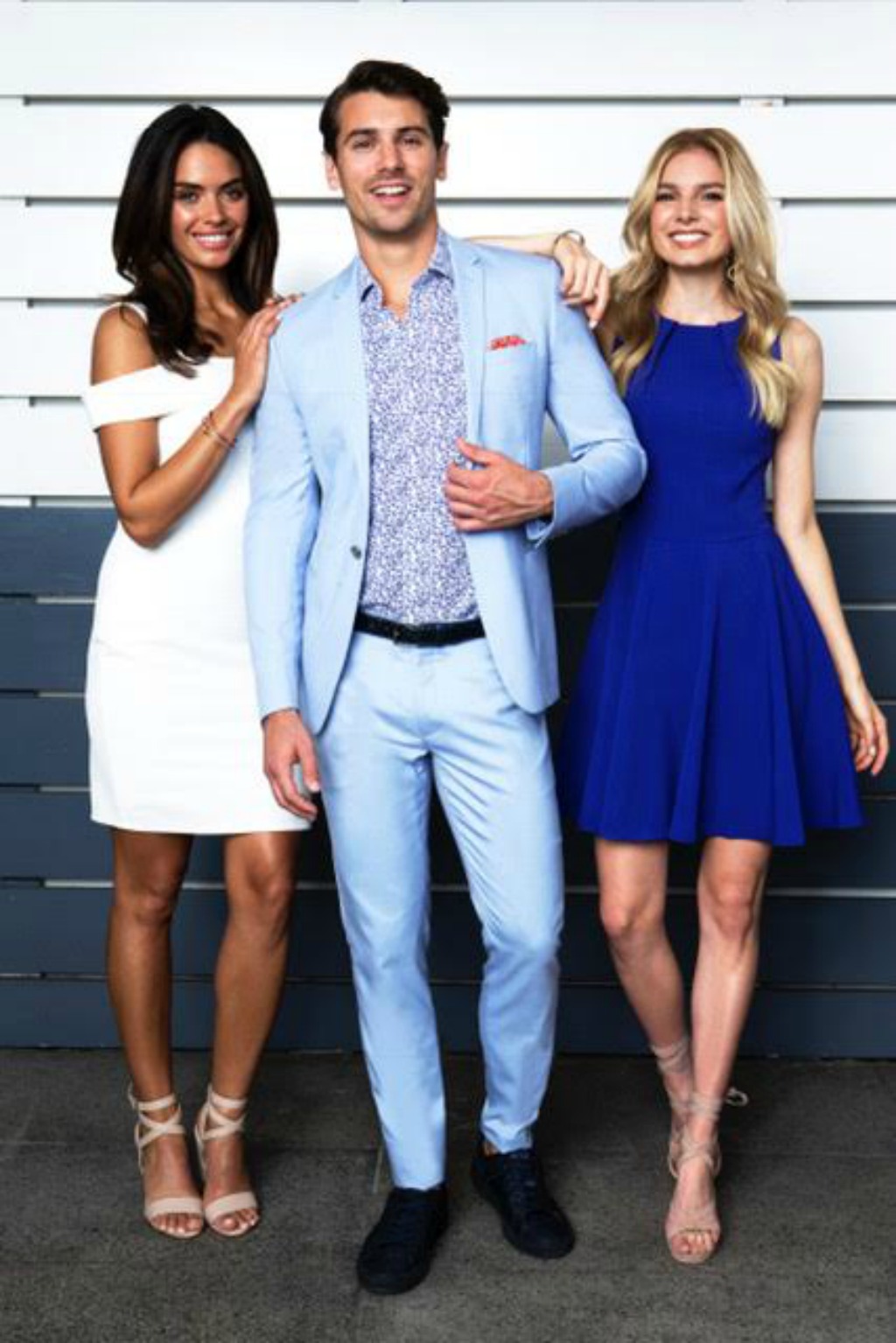 With the help of Politix menswear, Matty is getting back on the horse, so to speak, signing up with the brand as its official fashion partner. Straight off the back of Spring Racing, Matty is set to appear this Saturday the 12th of November at the Polo in the City. 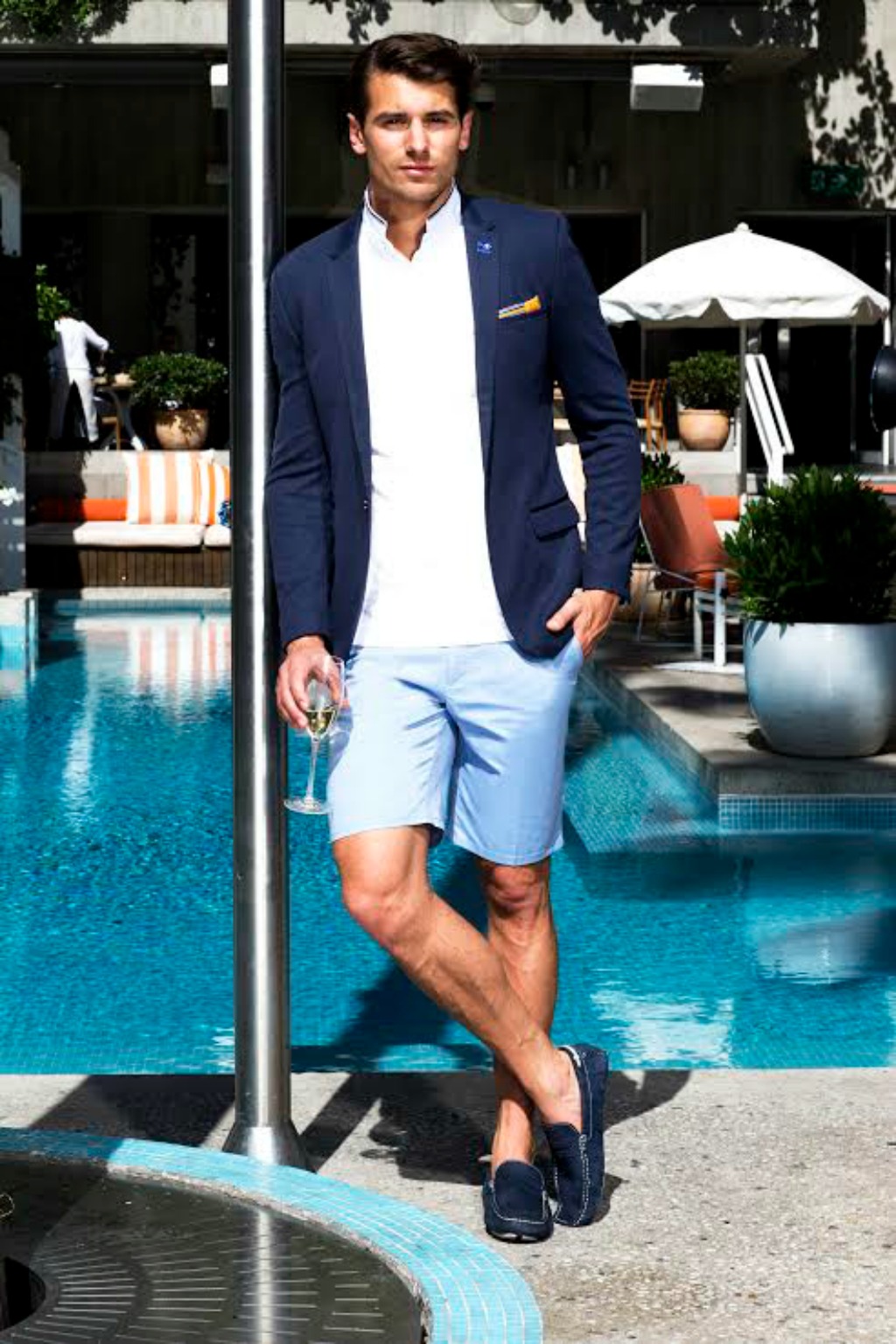 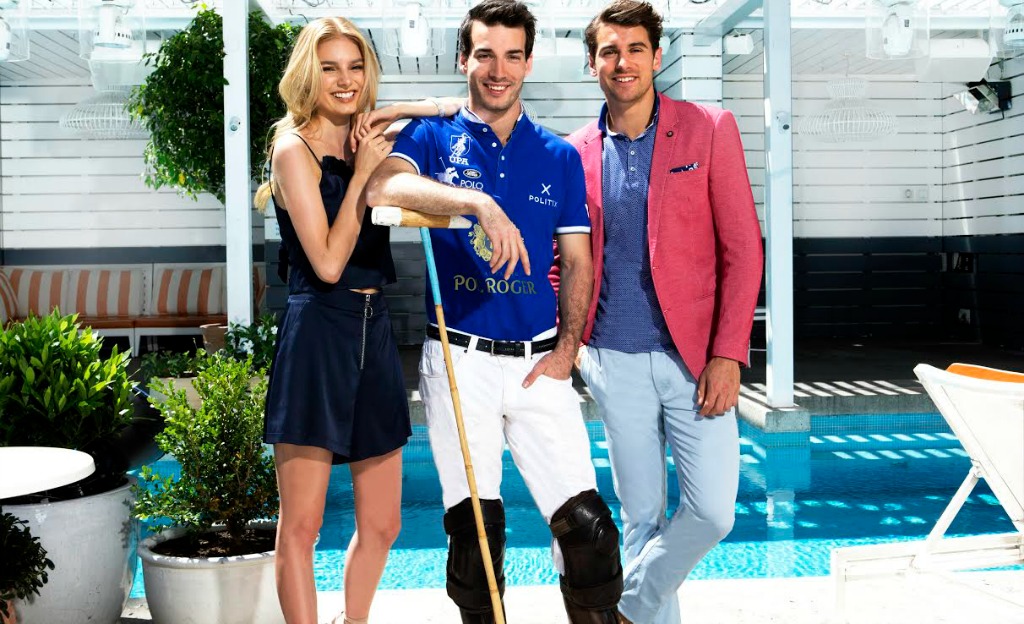 He’ll be sporting the latest looks from the summer Polo Collection and if his blast from the past Le Specs photoshoot is anything to go by, I’d get your butts down to the Polo asap to see Matty strutting his stuff.

We hear he’s single and ready to mingle, ladies.