We don’t know if you know this Sydney but Aussie band Five Seconds of Summer have one HUGE fan base here down under! (Although you probably do know seeing as you’re probably part of the fan club)

And so we decided to reward some of the band’s dedicated fans by surprising them with a little meet and greet! But with a twist…

We gathered together a group of 5SOS fans and actually let them in on the fact that they’d get to meet the boys but that it would happen at a secret location.

Little did they know that 5SOS members Luke and Michael would actually be dressed up as KIIS employees to drive them there in our Range Rover Evoques!

Check out how the Undercover Lift with 5SOS went down in the video above! 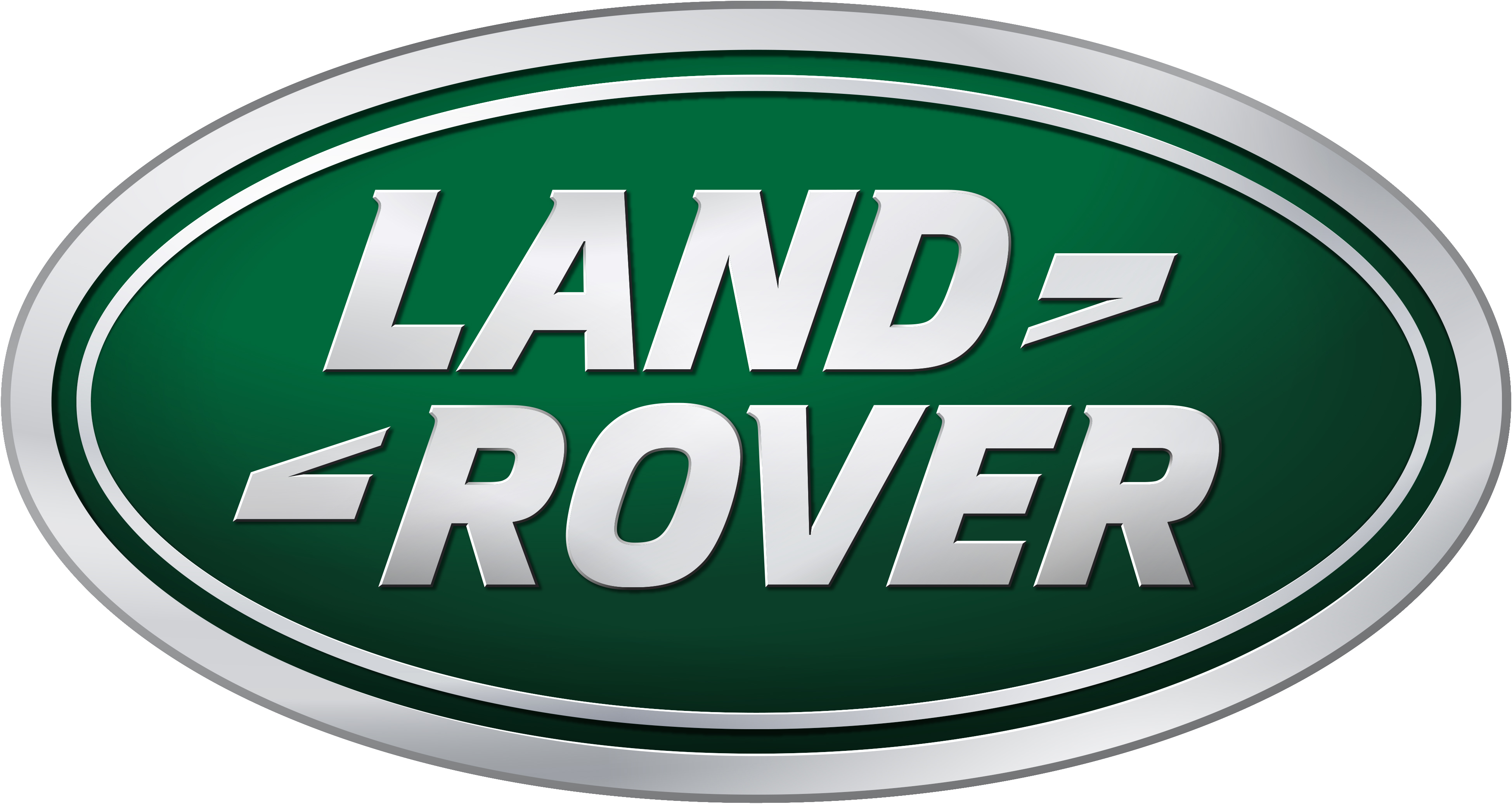 The Moment Kyle Nearly Died On Air... And Jackie Found It Hilarious!