Did you know Farrah Abraham has a new show? It’s called Single AF, and it’s about the Teen Mom’s quest for love.

Recently, Farrah breezed into Sydney – and into Kyle and Jackie O’s studio.

She was here to throw a party, and hopefully find the guy of her dreams. 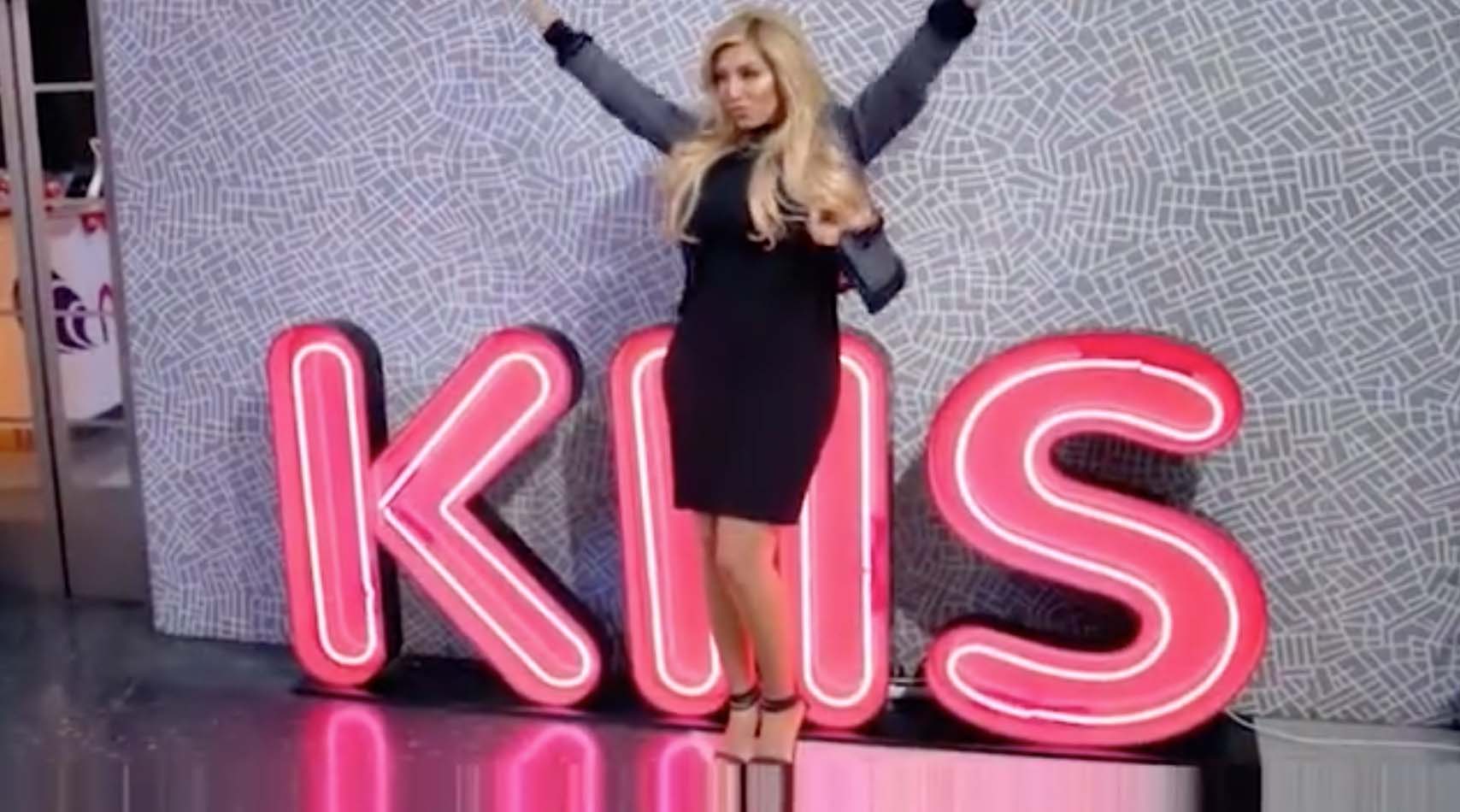 While she was here, she brought her MTV camera crew with her, who shot behind-the-scenes footage of her Aussie press tour, it was a little different to what we’re used to.

Look closely and you can see the whole team!

Sophie Monk & Stu Reveal Why They Haven’t Been Affectionate