They’ve never exactly been her biggest fans, but now the Kardashian family has reportedly had enough of Rob’s fiancée and mother of his child, Blac Chyna.

Rob’s sisters Kim, Kourtney and Khloe are reportedly urging their brother Rob to end things with Chyna, following their explosive and VERY public fight over the weekend.

A source told PEOPLE: “They don’t support the relationship. Some of his family members want Rob to split up with Chyna so they can say, ‘We told you so Rob. You deserve better’.”

Meanwhile, Kris Jenner has reportedly offered the ex-stripper $5 million to hand over custody of baby Dream to Rob and ‘walk away’ from the family, the Star reports. 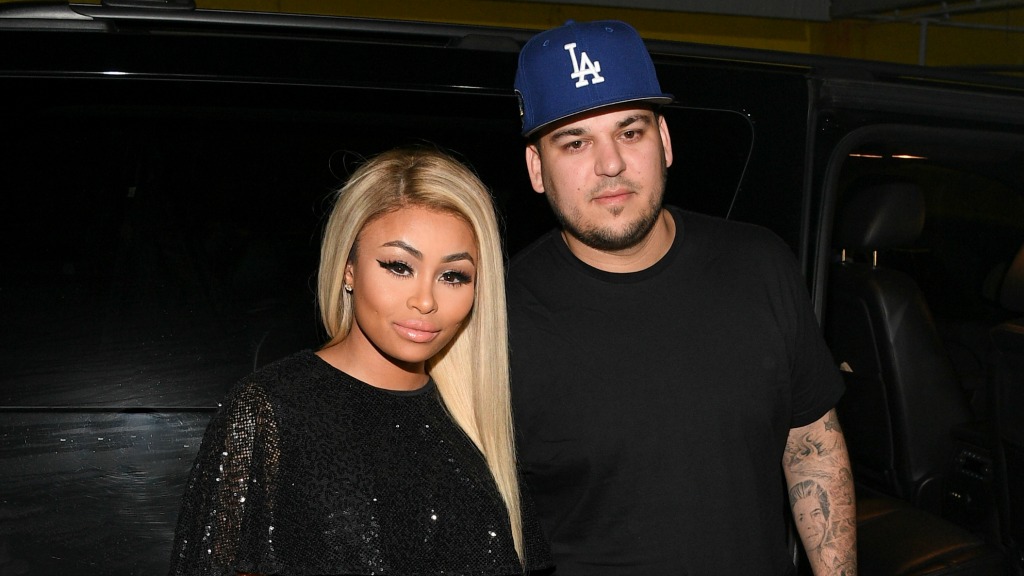 The Kardashians are reportedly concerned that Chyna is using them for their fame and fortune.

“Five million is about all Rob is worth, so Chyna would be smart to consider Kris’ offer,” an insider told Star.

“Everyone knows she doesn’t love him – she could cash out now and get on with her life.”