They have been dating for over two-years and were recently spotted wearing matching diamond rings on their wedding fingers.

But Kris Jenner told Kyle and Jackie O exclusively on Tuesday that marriage is definitely NOT on the cards for her and boyfriend Corey Gamble, and cleared up rumours they had already secretly tied-the-knot.

“I have not gotten married,” she said. “I love Corey, but I don’t think I’m ready to get married again right now.”

But despite a wedding not happening anytime soon, the ‘mumager’ said they did not need a wedding to define their relationship.

“He’s such a huge important part of my life,” she said. “I’ll probably end up one day being like Goldie [Hawn] and Kurt [Russell] – being a good example of a relationship, without being defined by marriage.”

Kris, 61, and Corey, 35, recently sent the rumour mill into overdrive, after they were spotted wearing matching bling on their wedding fingers. 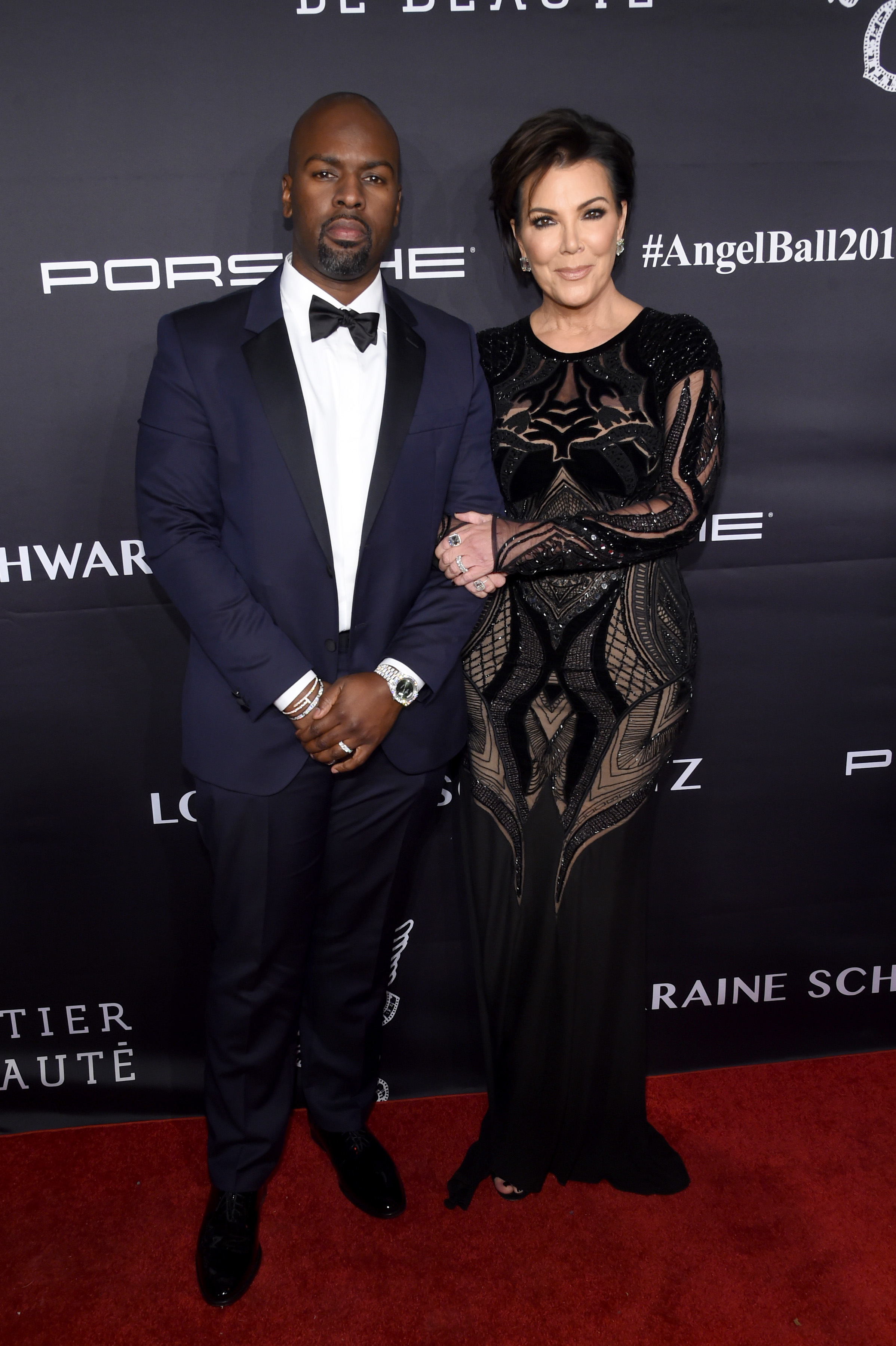 But Kris revealed Kyle and Jackie O that her new diamond ring was simply a generous gift from her younger beau.

“Corey gave me a beautiful ring for this year for my birthday,” the head of the Kardashian clan explained. “I guess I’m just a very lucky, blessed girl I guess.”

Why Everyone Thinks Kyle Is Going Into The Jungle!

James Packer’s Ex Reveals She Threw Jewels In The Ocean

Single Mum Given Months To Live After Suspicious Mole Remove