This morning we met Lara, a close friend of a woman named Cassy, who was diagnosed with an incredibly rare breast cancer that only 1% of people in Australia are diagnosed with.

Lara explained to us that before her honeymoon, 33-year-old Cassy had a gut feeling something was wrong with her after experiencing a rash and swollen breast.

Her doctor assured her she was fine, and told her to enjoy her honeymoon. However, when she returned, her gut was right: and she was diagnosed with Inflammatory Breast Cancer; an extremely rare and aggressive cancer.

Lara revealed that Cassy suffered a lung infection during her chemotherapy and had to stop treatment.

She also experienced complications during her double mastectomy, where she suffered another infection due to the inflators that were put in.

On top of all of that, Lara explained Cassy has been experiencing guilt for putting her husband through this roller coaster.

After her second mastectomy surgery on Wednesday, finally, Cassy is starting to feel like her old self again.

When Kyle and Jackie O heard the story, they wanted to help, as did our friends at Qualify Me, who have a cooperate partnership with the National Breast Cancer Foundation. So this morning, we sent Intern Pete to surprise Cassy.

They landed the KIIS chopper close to her apartment and with the help of a neighbour, made their way inside the building. O

nce in, Pete knocked on Cassy’s door and passed her the phone; Kyle and Jackie O were waiting on the other end of the line.

Then, the guys explained that they wanted her and her husband to enjoy time together, so they organised the KIIS chopper to fly them to the beautiful Hunter Valley, where they’ll enjoy a fabulous weekend away in the utmost luxury.

The good guys at Qualify Me, and Kyle and Jackie O also gifted Cassy $10,000 for reconstructive surgery, should she wish to go down that route – or for whatever she’d like to spend it on.

Cassy, we wish you all the best in your recovery. It’s beautiful people like you that deserve the world.

National Breast Cancer Foundation is the only national body that funds life-changing breast cancer research with money raised entirely by the Australian public.

Qualify Me – Proud supporter of breast cancer research. Let Qualify Me Qualify you 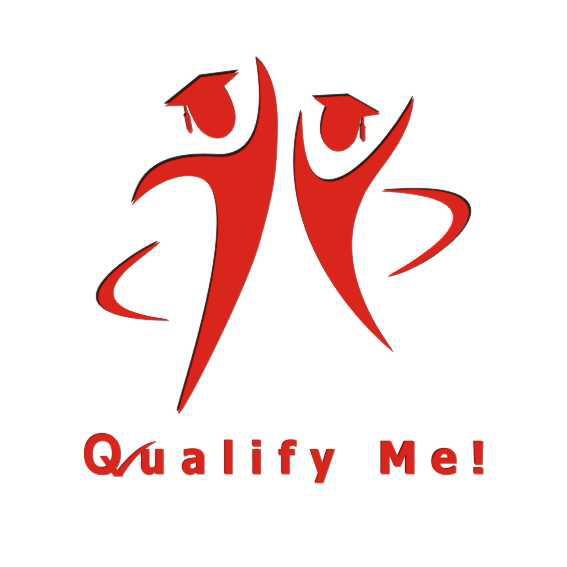 Hugh Hefner’s Valet Confirms The ‘Bunnies’ Were Given Drugs