It’s usually Kim giving up everything in her life to the public, but now someone else is releasing a tell-all book that names Michael Jackson’s nephew, Tito Joe Jackson (TJ) as her first love.

The book, aptly titled Kim is written by biographer Sean Smith, reveals that the two dated when Kim was 14-years-old and her mum, Kris Jenner, immediately put her on the pill.

Daily Mail reports TJ spoke last year of his relationship with Kim, saying she had helped him grieve when his mother passed away, ‘I was actually quite close to the family when I was young. I still talk to them every now and then, though not too much because our schedules are pretty busy.’

Kim has also spoken out in the past about her time spent at Michael Jackson’s Neverland ranch.

‘When you drove up, there were baby elephants and chimpanzees in overalls, and there was all the rides. It was everything you can possibly imagine,’ she said, Daily Mail reports.

The book release is good timing for TJ, as he is set to star in a new reality show Jacksons: The Next Generation.

TJ was in an R&B group with his brothers Toriano and Taryll in the 1990s. 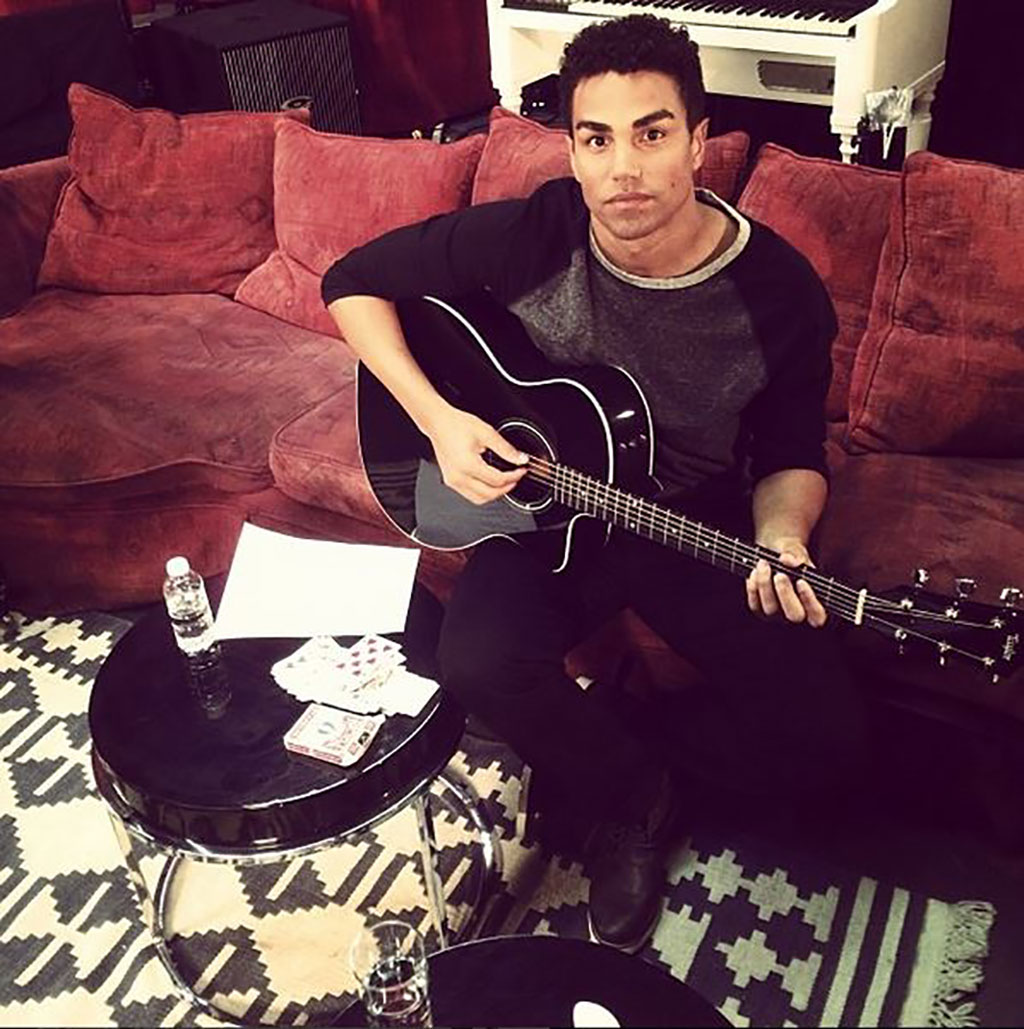