Kim Kardashian is about to receive a $20 million dollar pay cheque from her “Kim Kardashian: Hollywood” game! 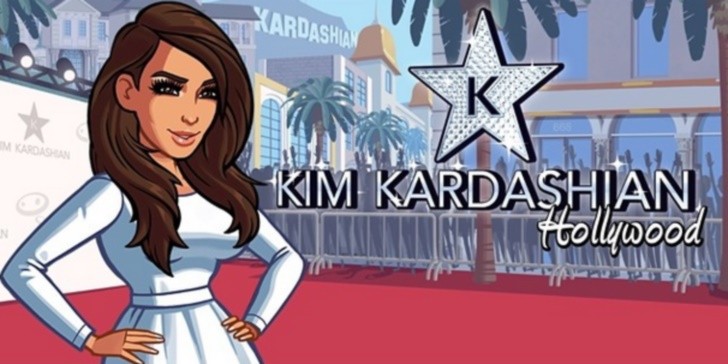 New sales figures have revealed the app raked in $43 million in the third quarter of 2014.

Kim is rumoured to have secured a 43% slice of the proceeds, meaning Kim has a massive $19.4 million payout coming her way!

The game offers users to “Join KIM KARDASHIAN on a red carpet adventure in Kim Kardashian: Hollywood! Create your own aspiring celebrity and rise to fame and fortune!”.

Some of the ‘Top In-App Purchases’ are not cheap! 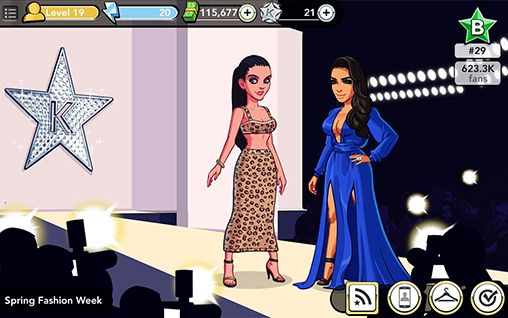 Wow! No wonder the starlet is raking it in!