It looks like Love Magazine can’t get enough of the Kardashian / Jenner clan, again employing Kim Kardashian to help them break the internet.

Days after photos emerged of a topless Kendall Jenner posing for the magazine, new pics have been leaked of Kim’s photo spread with Prada … and they leave VERY LITTLE to the imagination!

But the money shots are definitely those where Kim K went full frontal. She certainly has a taste for nudity since starring in the iconic booty shots for the magazine last year!! 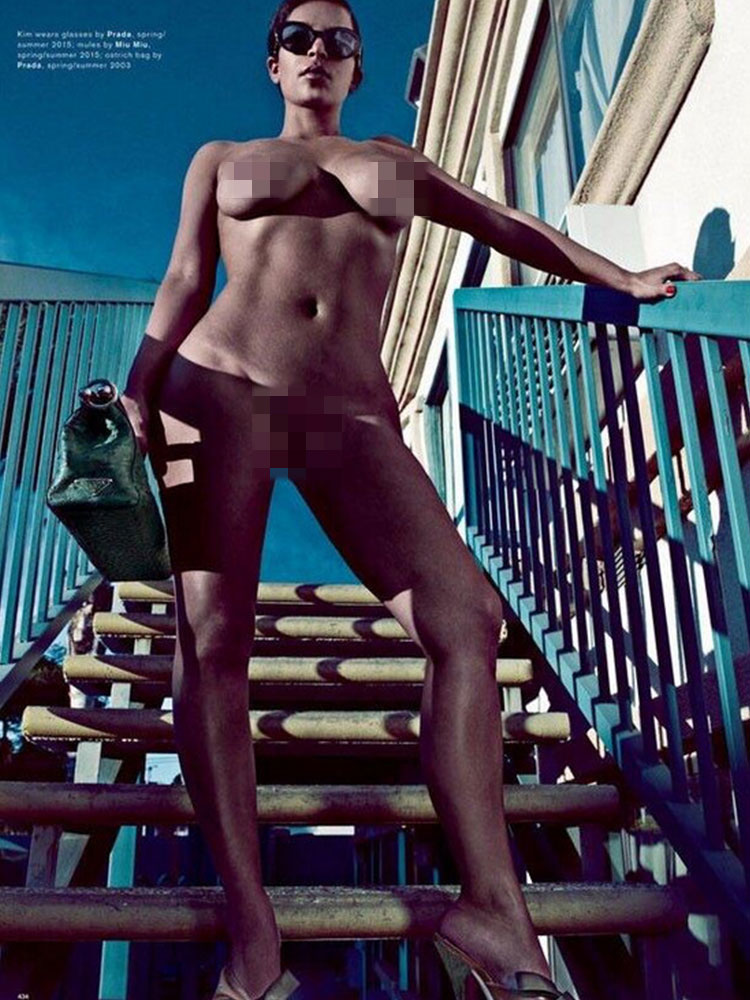 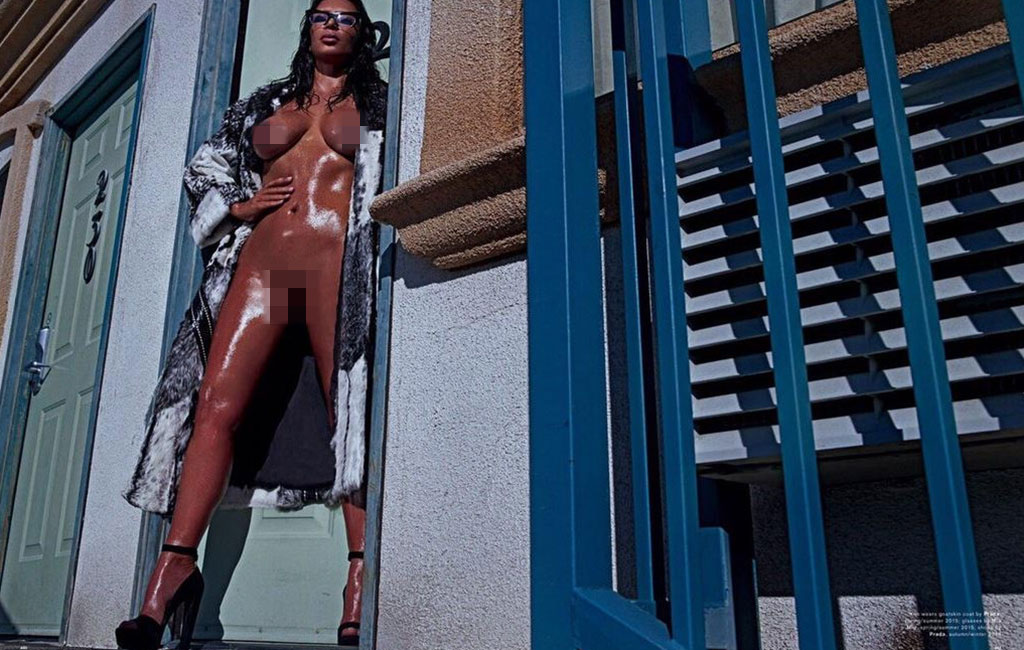 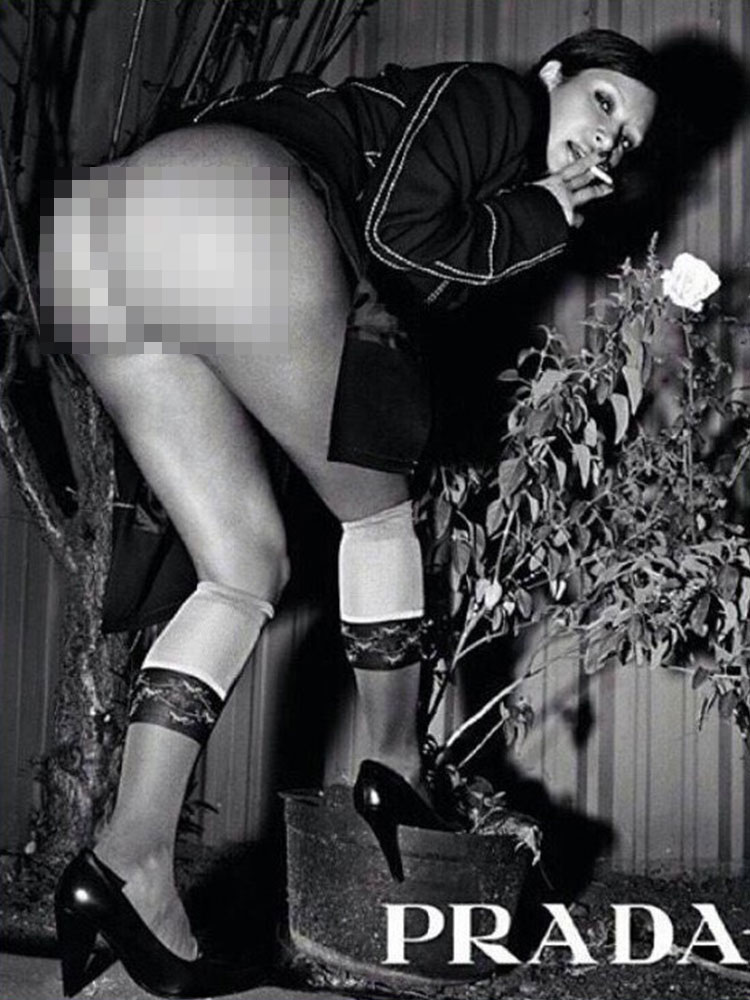 What do you think? Hot? or just TOO much?