As Lamar begins his long road to recovery, his estranged wife Khloe has vowed to stay by his side.

So, where does James Harden fit into all of this?

The 26-year-old seems to have stayed quite quiet since Khloe rushed to her ex’s bedside last week, seemingly understanding of her need to comfort him.

According to a report on Hollywood Life, “James has told Khloe not to worry about him at all through this whole Lamar ordeal and she can take as much time as she needs to be with Lamar. James is focused on his upcoming season and current pre-season and doesn’t want to be in the way, but will be there for Khloe when she needs him. He sees the bigger picture and is very understanding.”

“He is so nice and being as supportive as humanly possible given the situation,” a source close to the Kardashians tells PEOPLE. “Lamar essentially has zero consistent family other than the Kardashians, and James understands that. The last thing he would want to do would be to add more stress to her plate.” 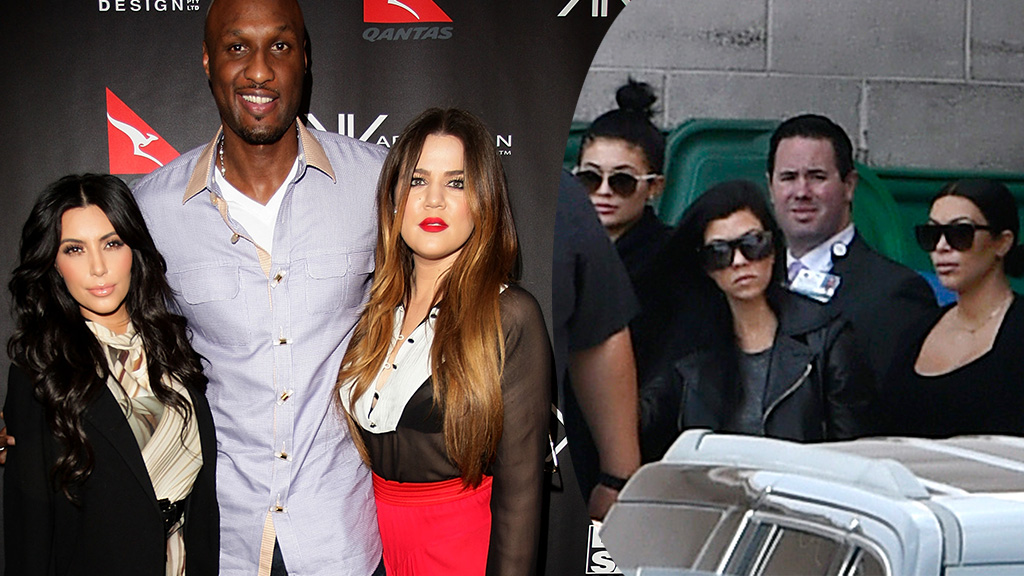 “Times like this are when people show who they really are and James has complete compassion for Lamar and is shocked by the news that he’s in a hospital, clinging to life. He spoke to Khloe and absolutely encouraged her to be there for Lamar and his family during this time. He’s completely supportive of Khloe at this moment. He’s never heard Khloe sound so scared and nervous in his life after talking to her about this situation. She has been down right frantic. James knows exactly what Lamar means to her and supports her being at his bedside.”