Rumour has it Katie Holmes and Robin Thicke are something of an item.

According to NineMSN, Katie’s sights are set firmly on the “Blurred Lines” singer.

“They’ve arranged a date in New York after his tour ends this month. Everyone’s encouraging this as they have so much in common and if anyone can get him over Paula, it’s Katie,” A source told New Idea.

The pair goes way back – they apparently spent time together while their spouses at the time – Tom Cruise and Paula Patton – were shooting scenes together for Mission Impossible: Ghost Protocol back in 2010.

According to NineMSN, Katie was able to help Robin with his newborn baby while Paula was in filming. 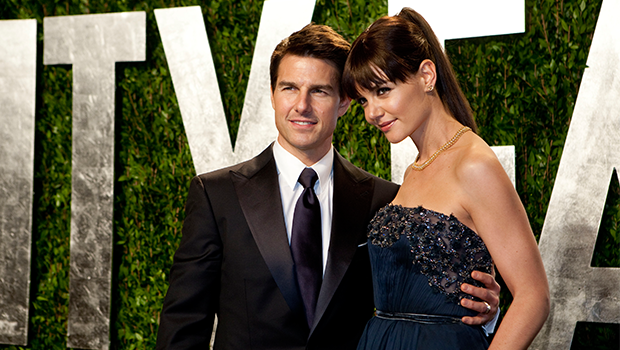