Rumours have been swirling for months that Brad Pitt and Kate Hudson are an item.

And after weeks of growing speculation, Kate, 37, has reportedly confirmed her budding romance with Brad, 53.

According to the publication, the daughter of Goldie Hawn was overheard gushing about how the pair had rendezvoused on ‘several occasions’ since Brad’s split from wife Angelina Jolie. 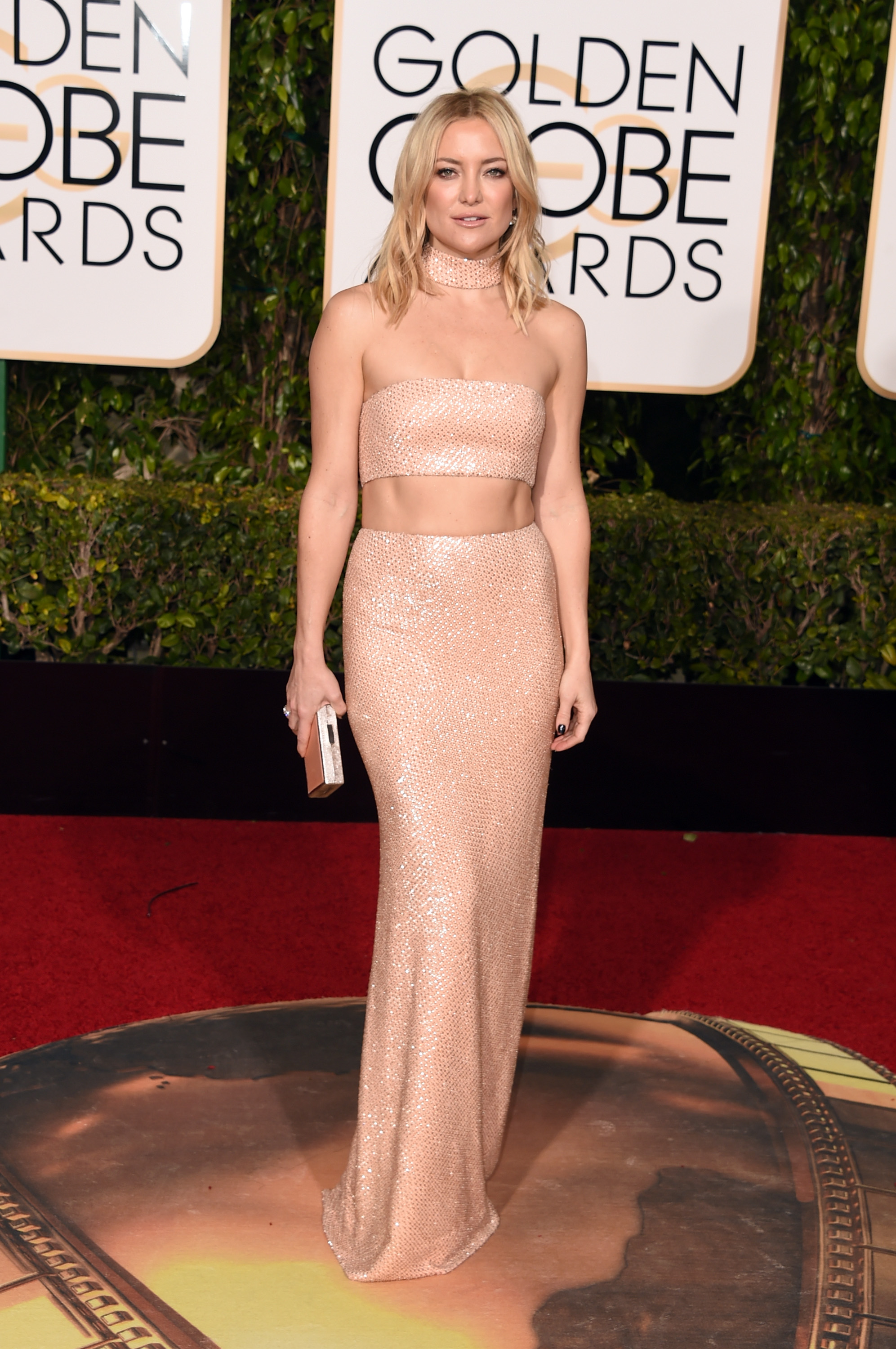 While they were not seen together at the Golden Globes or the after-parties, Kate was reportedly seen having an ‘intimate’ conversation with Brad’s agent, Bryan Lourde, before she was whisked away from the party in the exact same car that Brad had left the ceremony in earlier that evening.

The Allied actor received huge cheers from the room, when he took to the stage to present the award for Best Drama Motion Picture. 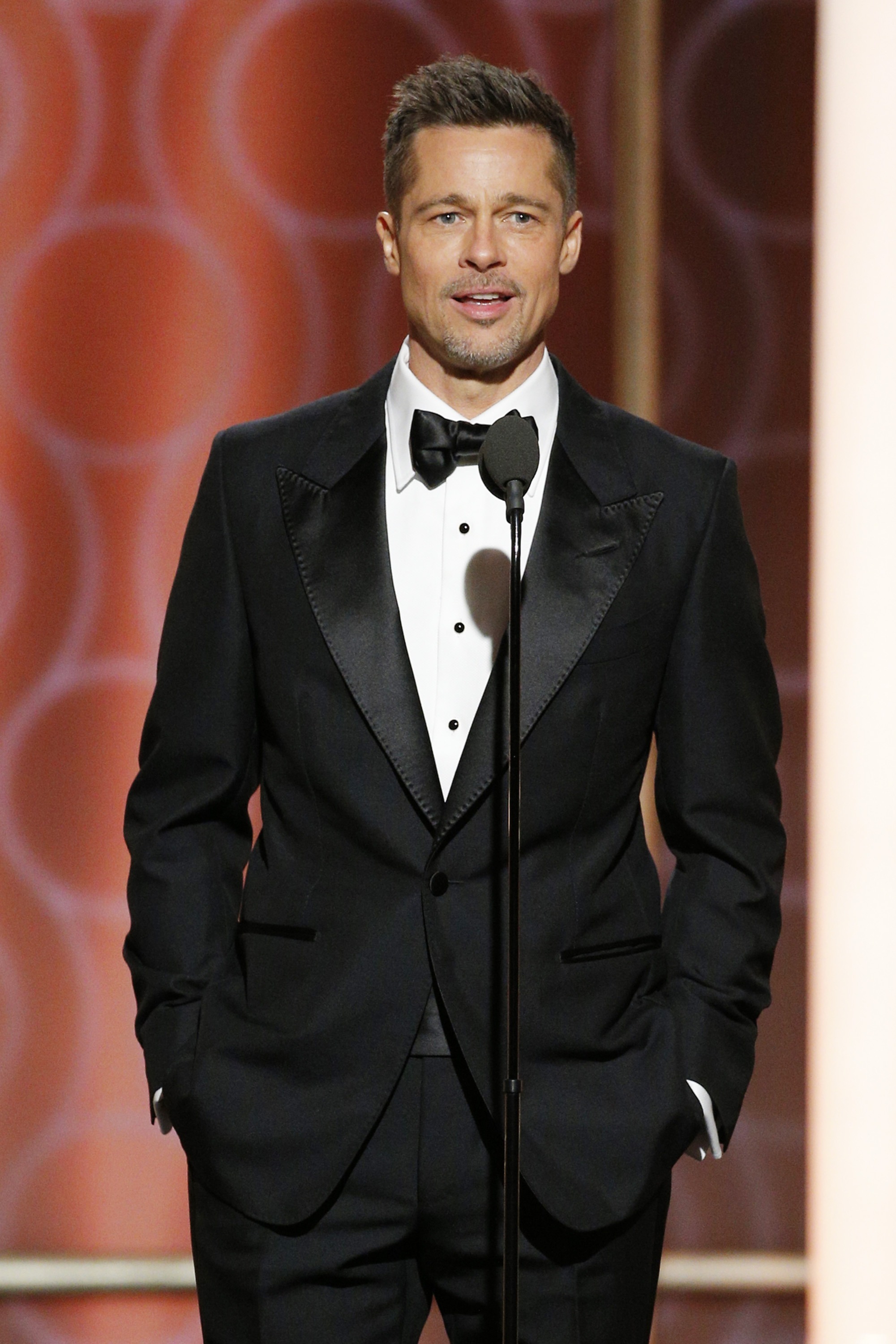 I think we’ve found our newest Hollywood ‘It’ couple!