Now this is one weird way to cheer up your daughter.

Kate Beckinsale revealed she will occasionally send her daughter pictures of her ex Michael Sheen – her father- completely naked.

During an appearance on Conan O’Brien”s show, the Underworld star admitted she found few things funnier than a naked man.

When the host brought up the topic she said ”You made that sound creepy” before laughing and saying ”My daughter and I are both from the school where we find a naked man very funny under the right circumstances.”

She went onto explain how her ex-husband came to be the star of the shots saying ”There’s a funny picture of him in a very good show that he did, in which he was brilliant, but they have a still of him getting out of a bathtub naked, with a quite military face and stance.” 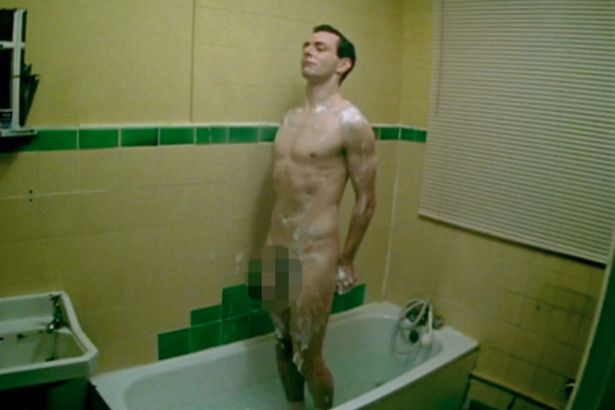 Kate went on to say ”If I sense she’s feeling low I’ll think, ‘You know what, she could use Mike in the bath”

That is quite the way to make sure your kid is happy..