It seems nothing phases Justin Bieber these days.

The popstar made an appearance on The Ellen DeGeneres Show on Monday, his 26th time on the show, and throughout the interview he appeared extremely unenthusiastic, even as he dropped a huge announcement.

Justin revealed that he was adding more dates to his Purpose World Tour, but failed to express any excitement even as the audience burst into screams, simply scratching his nose and sipping from his Ellen mug.

Even when Ellen announced that the entire audience would receive tickets to the Rose Bowl stop of the tour, Justin remained super nonplussed.

The Sorry singer has been on his Purpose World Tour since early March, and with the announcement of more dates being added, he won’t finish up until mid-June of next year. 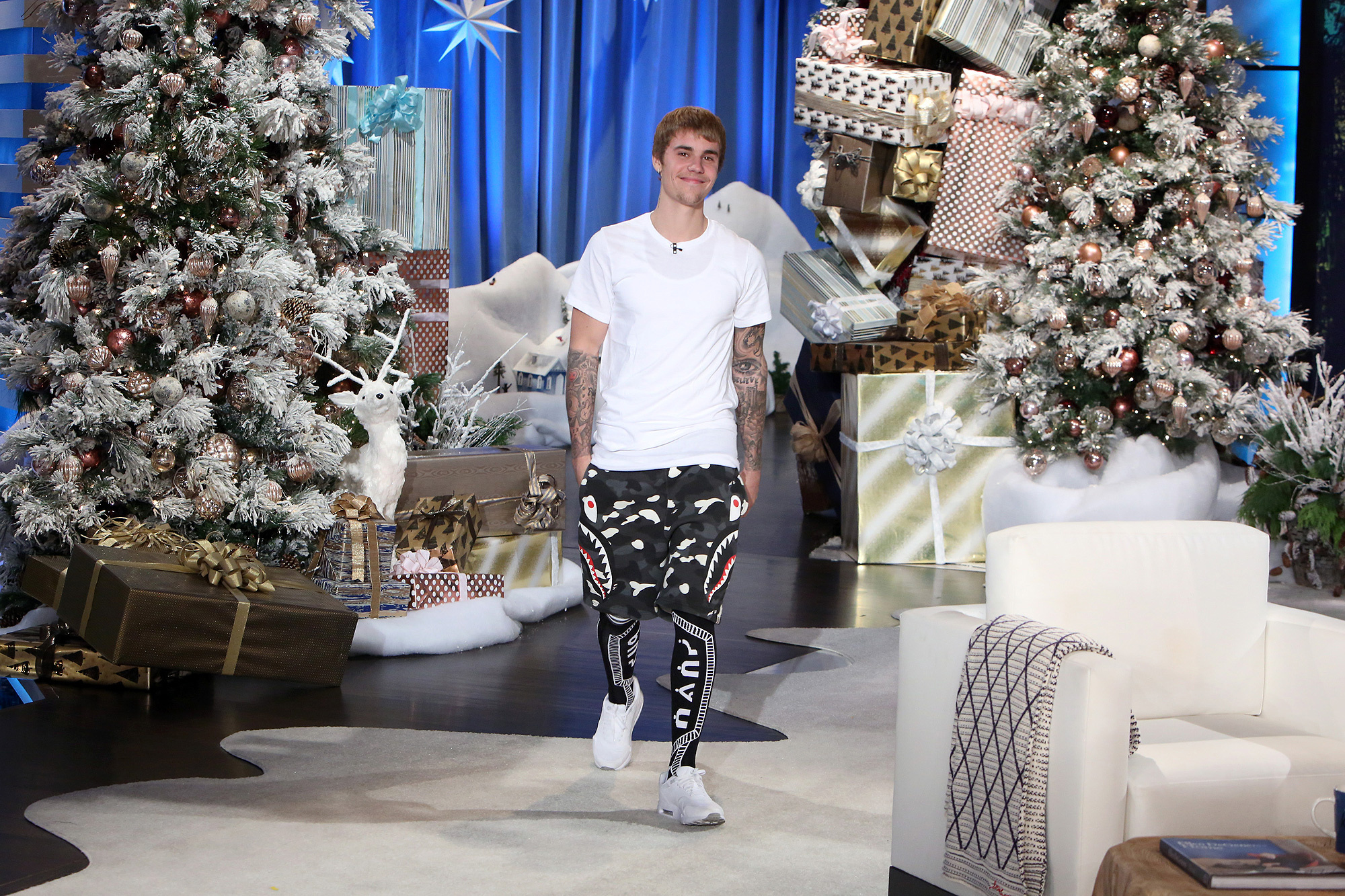 During the appearance, Justin also opened up about his dating life, declaring he is not currently seeing anyone.