They say the apple doesn’t fall far from the tree, and the old adage definitely rings true for Jude Law and his daughter Iris.

The 16-year-old, whose mother is Sadie Frost, has just been announced as the new face of Burberry Beauty, and now that she’s all grown up, we can’t help but note that she looks exactly like her famous father.

“Go all out with the colour of your lip” – Iris Law . Follow the link in the bio to explore the full collection. . #LiquidLipVelvet #IrisLaw #BurberryBeauty #Oxblood

The teenager made her official modeling debut with a stunning campaign for the iconic British brand. 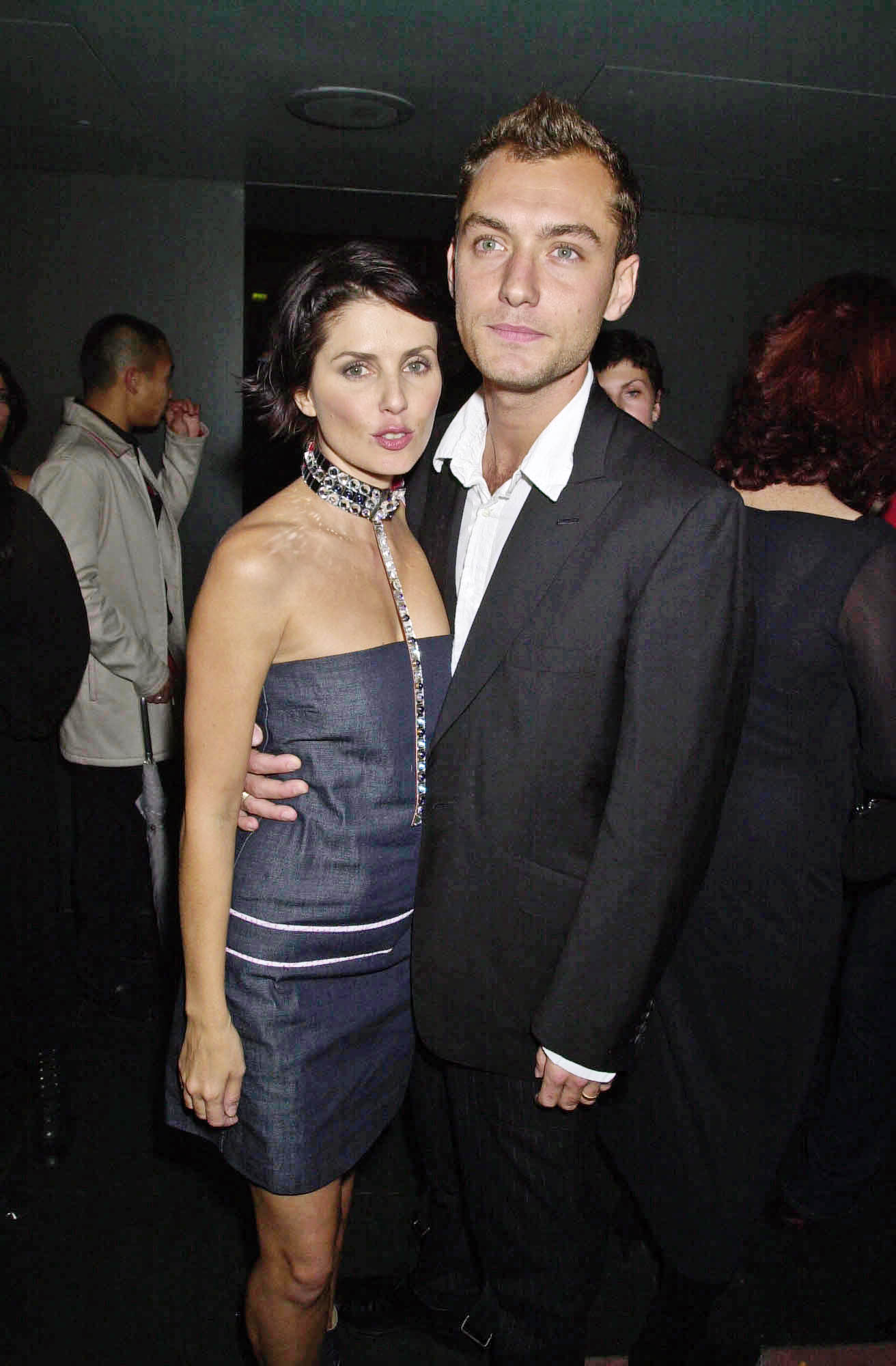 And we think we’ll be seeing a lot more of this gorgeous face in the future.