The ‘No Air’ hitmaker got together with Sage the Gemini earlier this year following her split from long-term boyfriend Jason Derulo and she’s now revealed things are getting serious between them.

She said: “It’s very early, but I’m not the type of person who stays in a relationship if I can’t see it going further than a casual relationship.

“I could see marriage, but we haven’t really planned anything. He does call me his wife, though.”

The 25-year-old star first sparked rumours she was dating Sage – whose real name is Dominic Wynn Woods – in April when she began posting pictures of them together on her Instagram account.

Speaking about what attracted her to the 23-year-old rapper, she told Entertainment Tonight: “He’s a really great guy.

The former ‘American Idol’ contestant also offered some words of comfort to those who are yet to find their soulmates.

She added: “I feel like it happens at different times for everybody. Sometimes you might feel like you want something right now and it’s not the right thing for you and sometimes you probably shouldn’t stay in it, but I would say love finds you when you least expect it. I’m a firm believer in not looking for it. It will find you.” 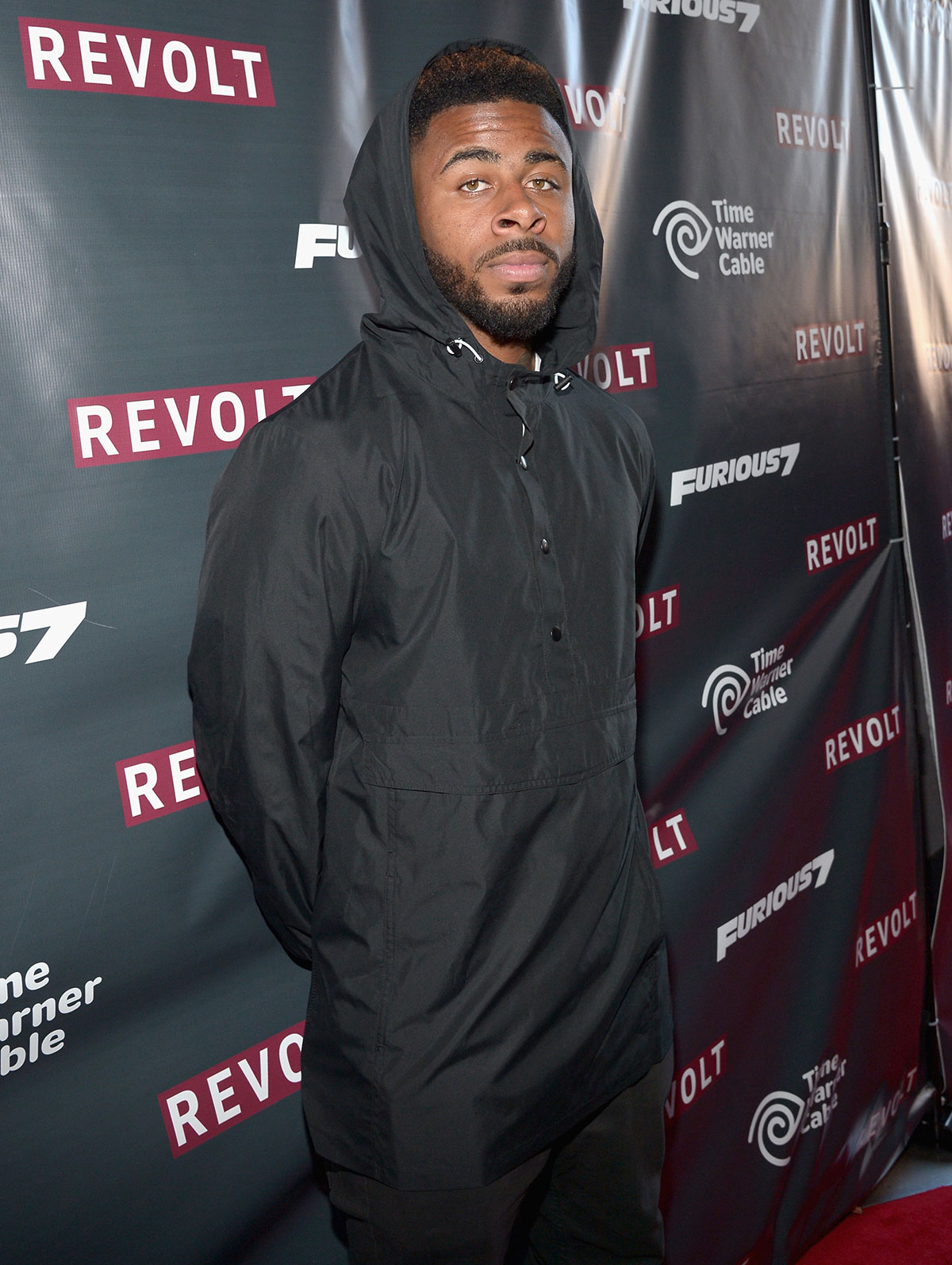