Johnny Depp is a very talented actor and musician but has no interest in the music biz and finds his colleges that do…sickening! The 51-year-old has incredible guitar skills and has graced the stage before, even recording with renowned artists like Oasis and Marilyn Manson. He’s also done the odd stint showing off his vocal skills in movies. However he has recently said he would NEVER, EVER try to become a rock star…

The concept to him is sickening:

“That whole idea for me is a sickening thing, it’s always just made me sick. I’ve been very lucky to play on friends’ records and it’s still going. Music is still part of my life. But you won’t be hearing The Johnny Depp Band. That won’t ever exist.

The kind of luxury now is, anybody with a certain amount of of success, if you have a kind of musical being, you can go out and start a band and capitalize on your work in other areas. But I hate the idea, ‘come see me play the guitar because you’ve seen me in 12 movies.

It shouldn’t be (that way). You want the people who are listening to the music to only be interested in the music.”

Hmm we can see his point, there are many celebrities out there trying to capitalize as much as they can from their fame (Paris Hilton).

However we can’t forget those that are genuinely interested in both! For example Jennifer Lopez, Jared Leto, Zooey Deschanel, Jennifer Hudson, and Hilary Duff. 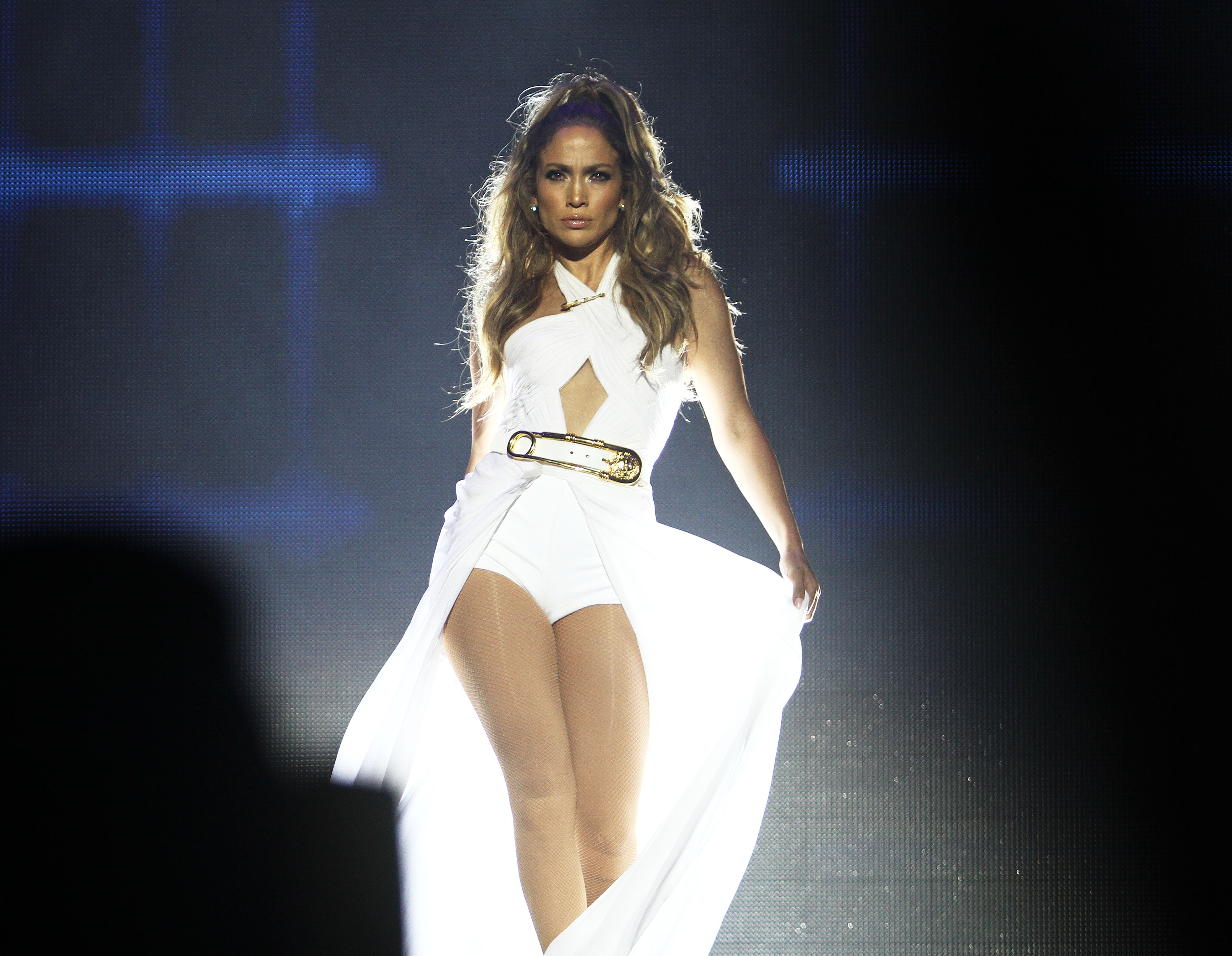 What do you think, do you agree with Mr Depp’s reasoning?