Jennifer Lopez is being sued in Morocco following a televised performance in the North African country, for nothing more than shaking her money-maker.

According to TMZ she’s being sued for ‘tarnishing women’s honour’ for her performance at the Mawazine International Music Festival, which featured skimpy outfits and sexy dances, all of the expected features of a JLo performance. 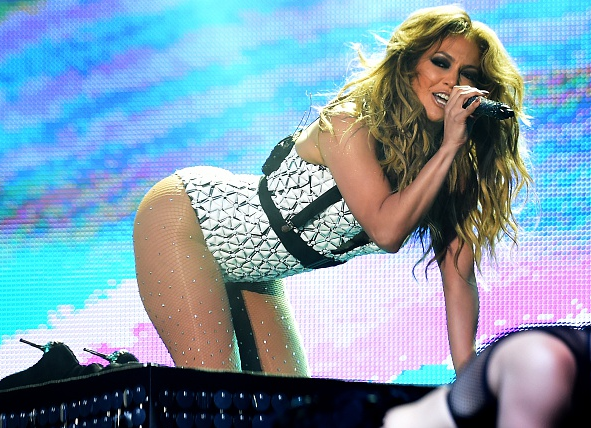 But an education group didn’t see it that way…

They have filed a claim that the 45-year-old singer ‘disturbed public order’ through her performance that was very, erm, bottom-focused. 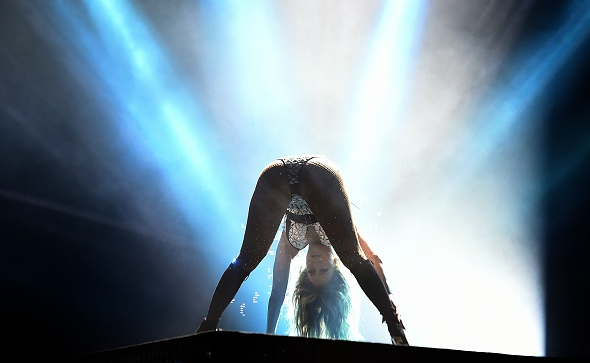 If she is found guilty, which is very unlikely, she could face a prison term of up to two years.

Lopez has performed in Morocco before with no issue, but those concerts weren’t televised to two million people. 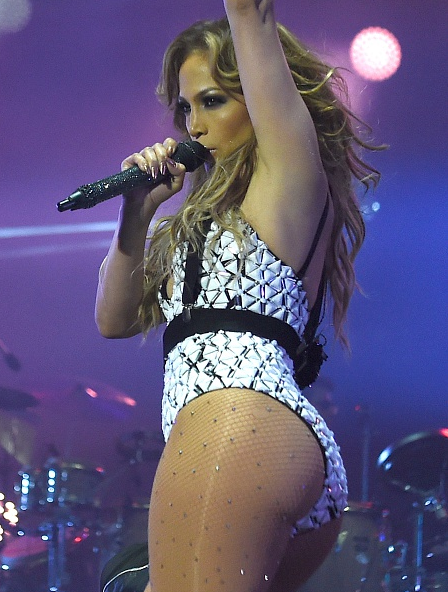 The government of Morocco hasn’t gotten involved directly, but the Communications Minister, Mustapha Khalfi objected over Twitter on May 30, he said the show was “unacceptable” and “against the law”.

Her May 29 performance in the capital city Rabat, was one of many during the 10-day festival attended by more than 160,000 people.