The new cast of The Block, Season 12, has been unveiled, and it’s looking like it’s going to be another ripper of a season.

This season sees the shows first ever lesbian couple take to the block as well as its oldest couple ever too!

In 2004, when the show first launched, it was the first time a same-sex couple had appeared on Australian Reality TV, and now Melbourne couple Julie and Sash will be the first lesbian couple to become blockheads. 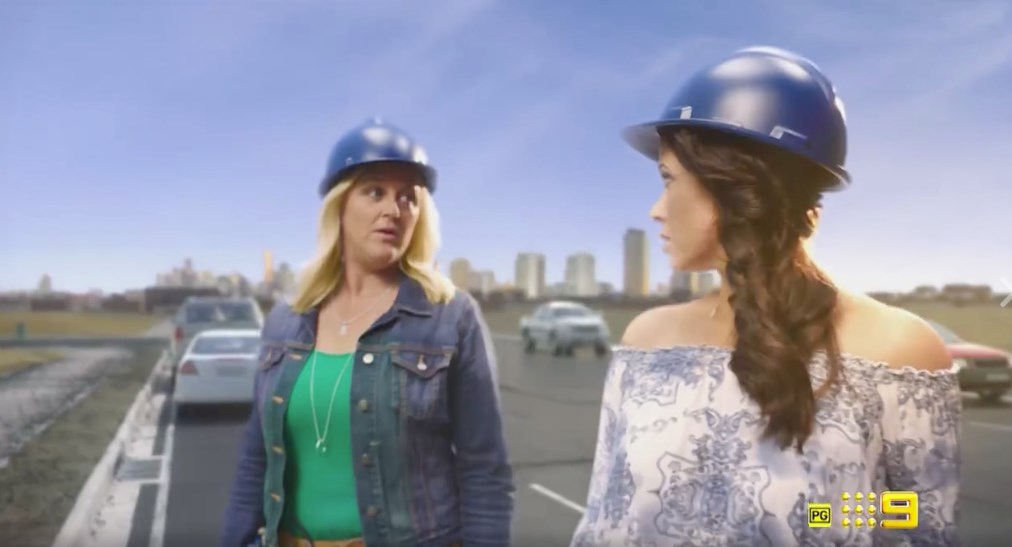 The duo has been together for four years and will be competing against the oldest ever couple from Perth, Dan who is 55 and Carleen, who is 52. 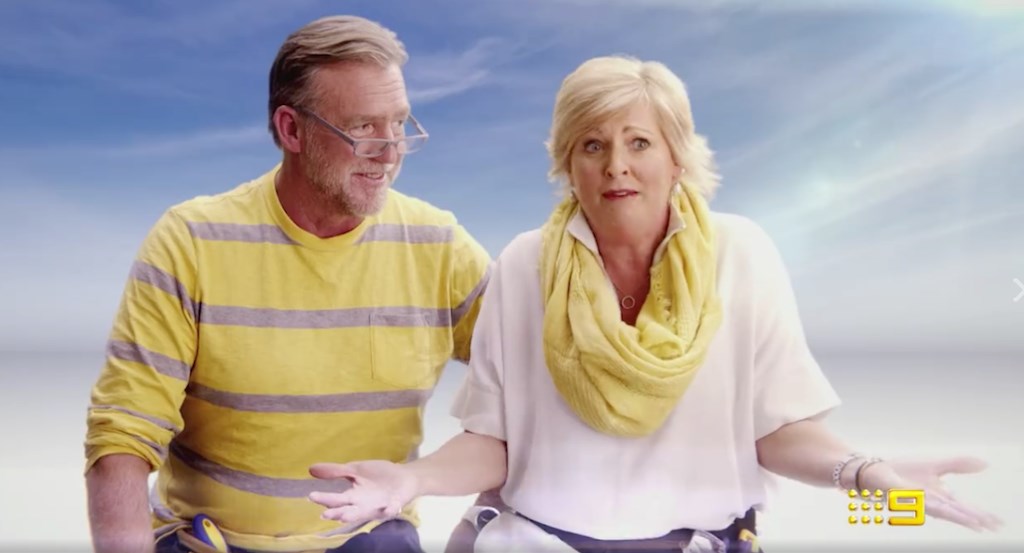 Other couples are Kim and Chris from Newcastle, Andy and Ben from Geelong and Queensland has some high school sweethearts in Karlie and William.

The show does not currently have an air-date.