They may say sarcasm’s the lowest form of wit, but there’s some good news for all the Chandler Bing’s out there!

According to new research, sarcasm actually indicates you’re not only brighter but more creative.

Published in the Organisational Behaviour and Human Decision Processes journal (talk about a mouthful!), the study of 300 people found that while it may rub people up the wrong way, sarcasm was also a catalyst for creativity.

Apparently being sarcastic means you’re more likely to think ‘outside of the box’ and find abstract solutions to your problems.

And don’t feel bad about the people around you – because apparently they benefit as well!

In one experiment it was found that 75% of people on the receiving end were able to complete the tasks thanks to creative thinking.

“As Oscar Wilde believed, sarcasm may represent a lower form of wit, but we found that it certainly catalyses a higher form of though,” he said.

So get ready to embrace your inner-Chandler and let rip! 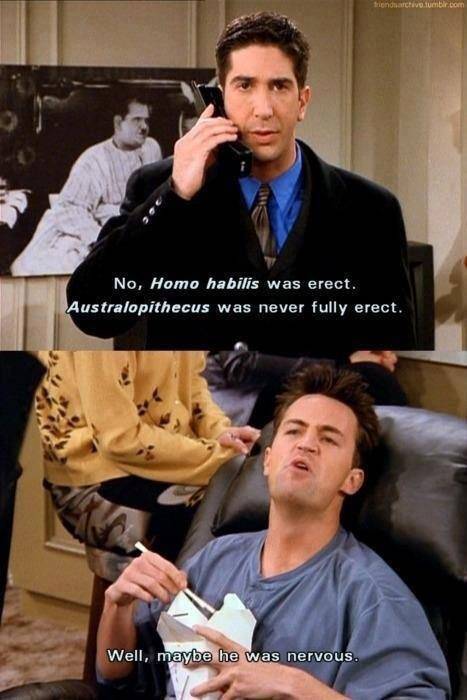 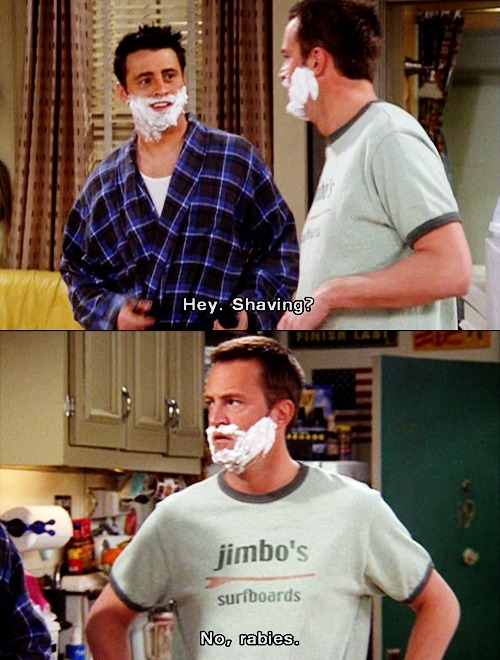 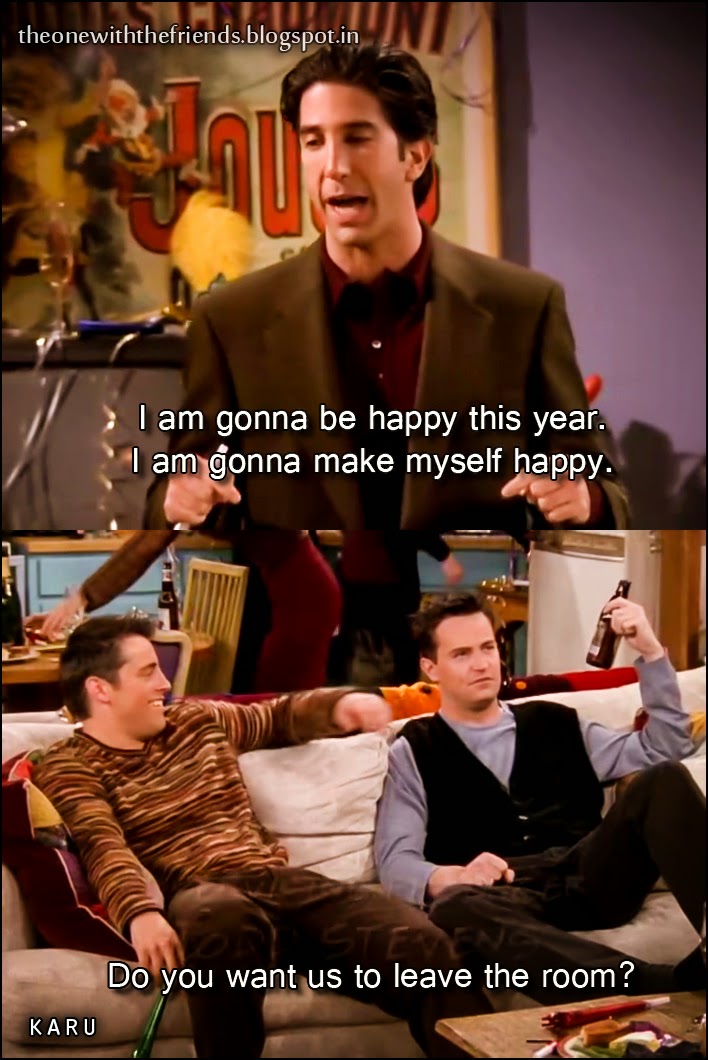