When it comes to politics, a lot of Australians aren’t really bothered and don’t pay too much attention about what’s happening in Canberra.

BUT…. when it comes to an Aussie icon like the meat pie, we take things VERY seriously, and when the two worlds collided recently, the country went crazy!

Images of Prime Minister Malcolm Turnbull eating a pie using a KNIFE AND FORK instead of picking it up with his hands has seen some people losing their minds over the weekend!

While campaigning for a local candidate in Tasmania Turnbull brandished a knife and fork as he dug into a meat pie. 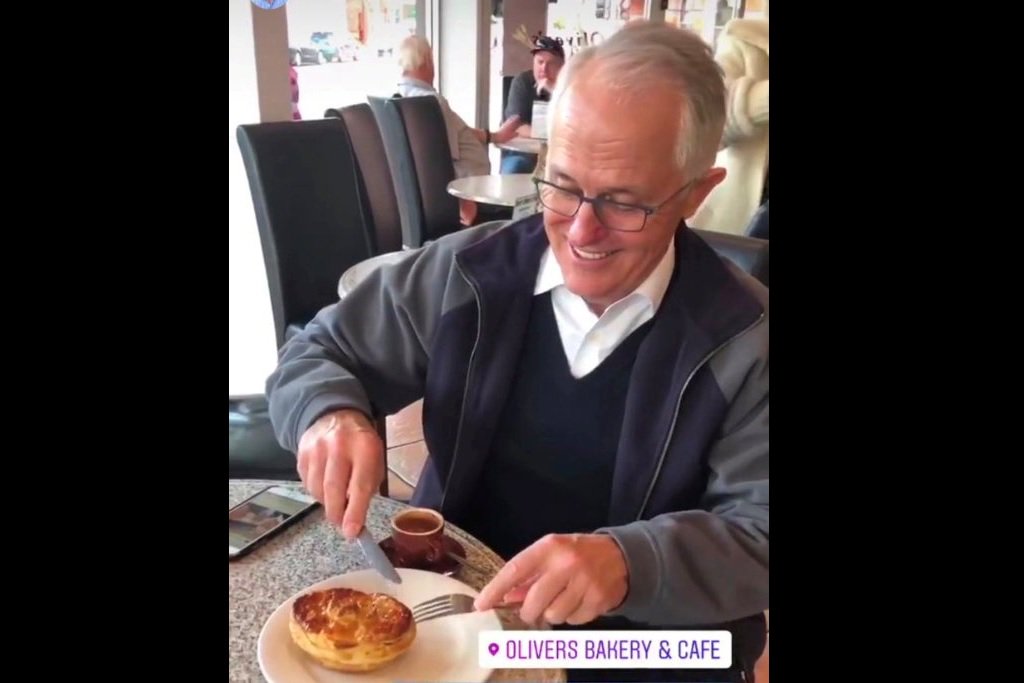 A video of the moment was uploaded to Turnbull’s Instagram account. (It appears to have since been deleted)

Followers quickly took screenshots and shared the images with their own comments.

Not since Tony Abbott gnawed on a raw onion has a politican’s eating habits caused such a fuss, so what do you think, is #piegate a big deal or can the PM eat a pie any way he likes?