That’s the question people continue to ask after the pint-sized diva flashed some bling on her ring finger at the NME Awards. 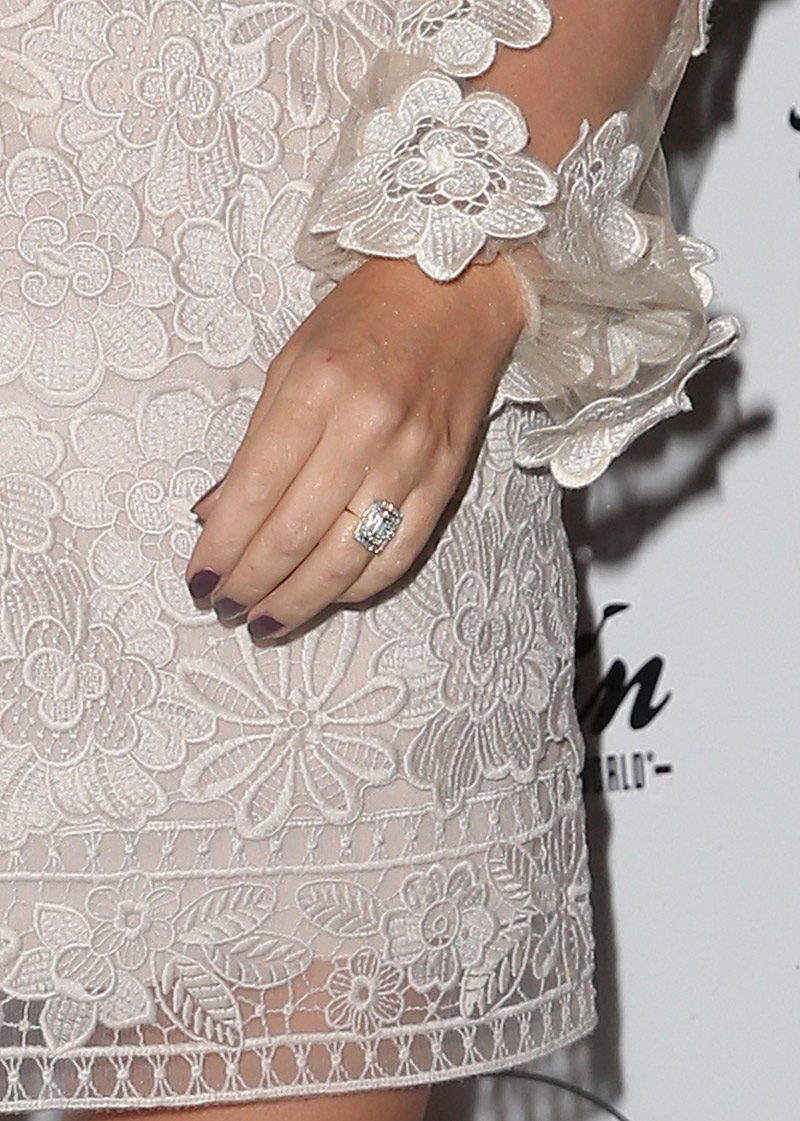 Smiling for cameras, the Aussie singer showed off the impressive rock as she posed on the red carpet. 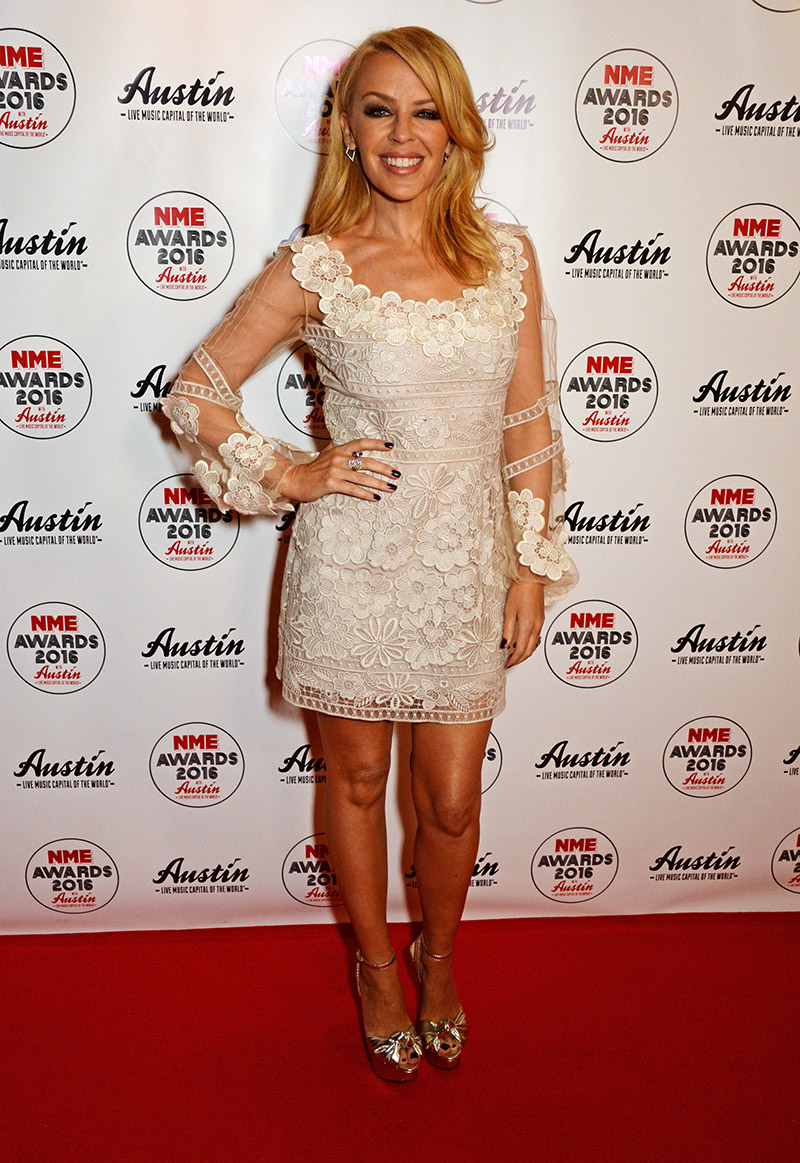 It’s not the first time Minogue has showed off her new rock, which was first spotted last month.

However, despite much speculation she’s remained silent while fans continue to ask ‘is she or isn’t she?’.