Last night’s episode of Celebrity Apprentice saw Martha Khalifatidis gain an advantage that could possibly change the game for her.

She would be allowed to ‘swap out’ someone who’s currently on her team for someone on the other team.

A tough decision to make for anyone, Martha decided to meet up with David Genat for some sage advice.

If you don’t already know, David is the current reigning Survivor: All Stars Champion and his nickname on the show was ‘The Golden God.’

The man made a name for himself by playing an incredible social game filled with… a LOT of manipulation.

His strategic mind is obviously what Martha was hoping to pick at, “David, he’s really strategic. He is strategising 170% of the time, so I’m interested to see what Dave would do. I’m just taking notes,” Martha said on the show.

David’s response had be shaking in my boots, “You need to pull in someone really weak. Like who you think is the weakest person in the game, bring them to your team,” he said with a terrifying glint in his eyes. 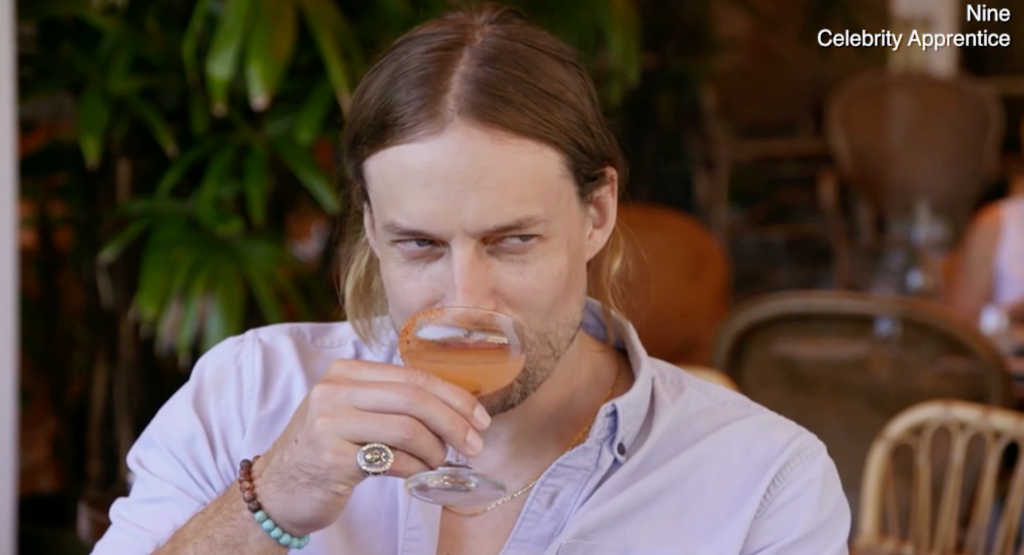 “You have the capacity to win a task by yourself. You have good ideas, good management, you’re going to be fine… and if you need someone to throw under the bus, you throw them under the bus.”

“Cut your stronger player, pull a weak player from Team Momentus, that when you go into the boardroom you can slay them if you need to. That’s the angle.”

He’s not WRONG, he’s just willing to do what he needs to do to win.

Martha seemed to agree, saying “Brutal, but Lord Sugar says he doesn’t want hugs and kisses bull***t… Okay, I love my team, but I’m not really here to make friends… So I want to play the game to win. 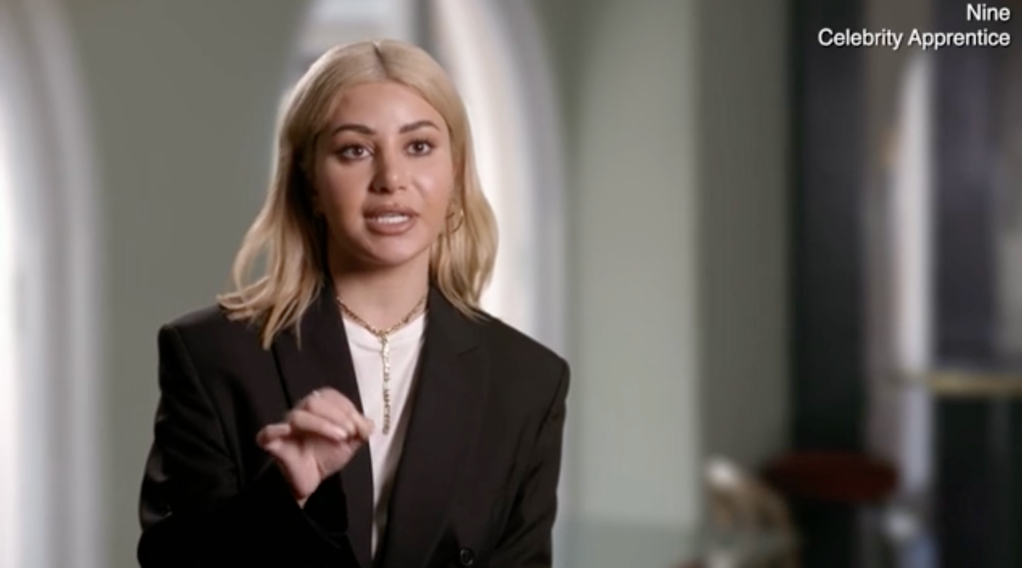