Many of us know the tale of Jamie Foxx and Katie Holmes by now.

They got together a few years ago but have never opened up about their relationship – or been photographed together.

Then, a report came out last week exposing a number of the terms of Katie’s divorce to former partner and baby daddy, Tom Cruise.

Allegedly, Katie was forced to sign a contract that meant she wasn’t able to date other people for five years after their split and embarrass him so soon after their separation.

She allegedly signed the deal and got paid $400,000 just to get out of the wedding quickly.

However, the time is almost up – and it looks as though Katie and Jamie are set to take their relationship to the next level – with a ring.

A source told OK! Magazine that Jamie was tired of sitting around, and decided to turn his passion into action. 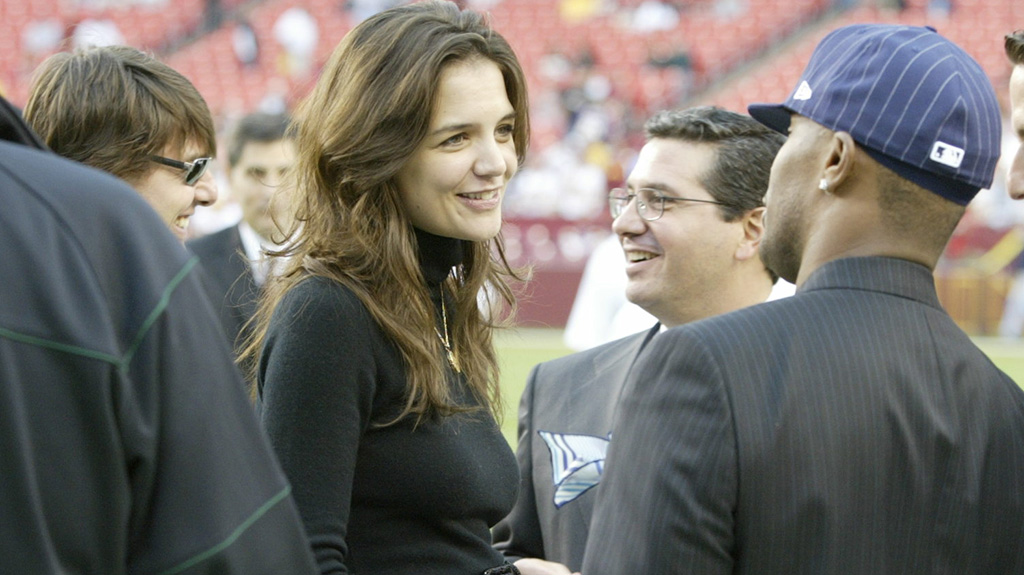 The actor went straight to Katie’s ex Tom Cruise, 54, to demand he let Katie out of the “no-romance clause”, which refers to the report that Katie wasn’t allowed to publicly date after her 2012 split from Tom.

The good news is, allegedly Tom Cruise agreed not to stand in the couple’s way any longer. “After the man-to-man conversation, even Tom could see how serious Jamie and Katie are.”