The concert was headlined by Kanye West with his step mum Kris Jenner and sister-in-law Kendall Jenner attending.

However Imogen stood out amongst the others wearing thigh-high snakeskin boots, an unbuttoned Versace shirt and a gold leather jacket. 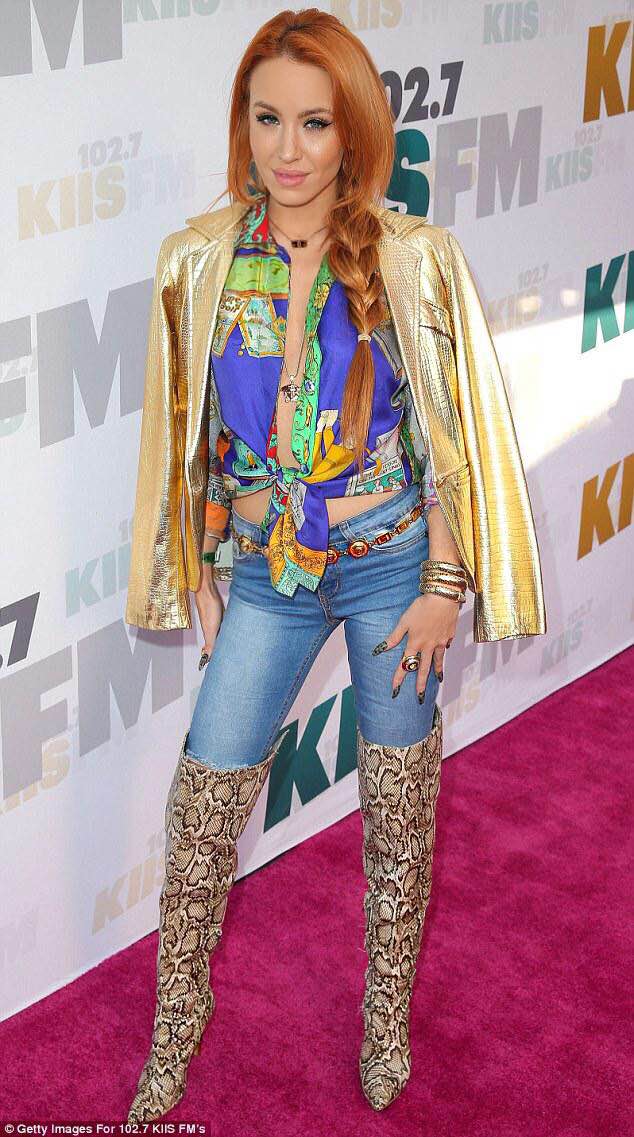 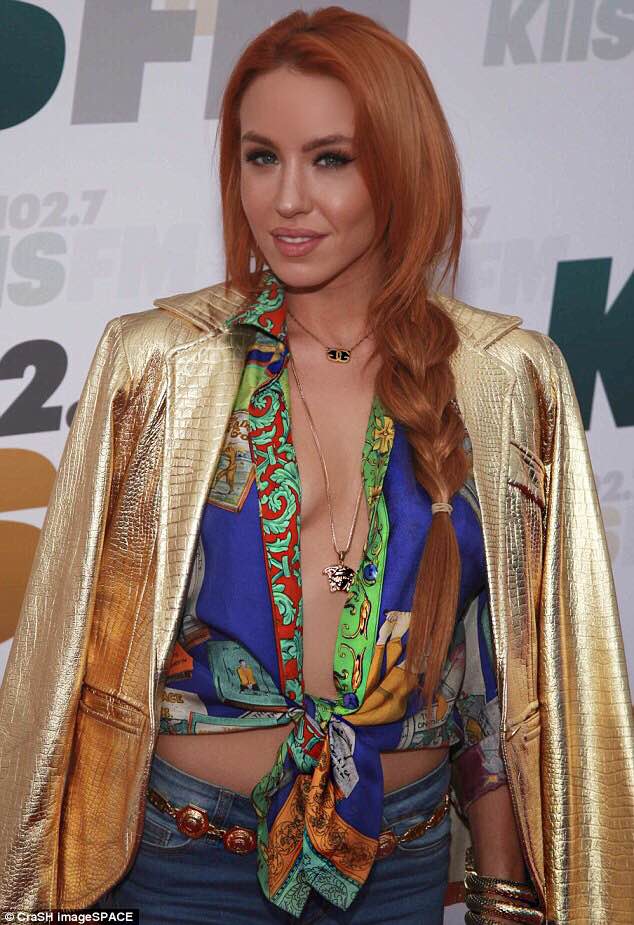 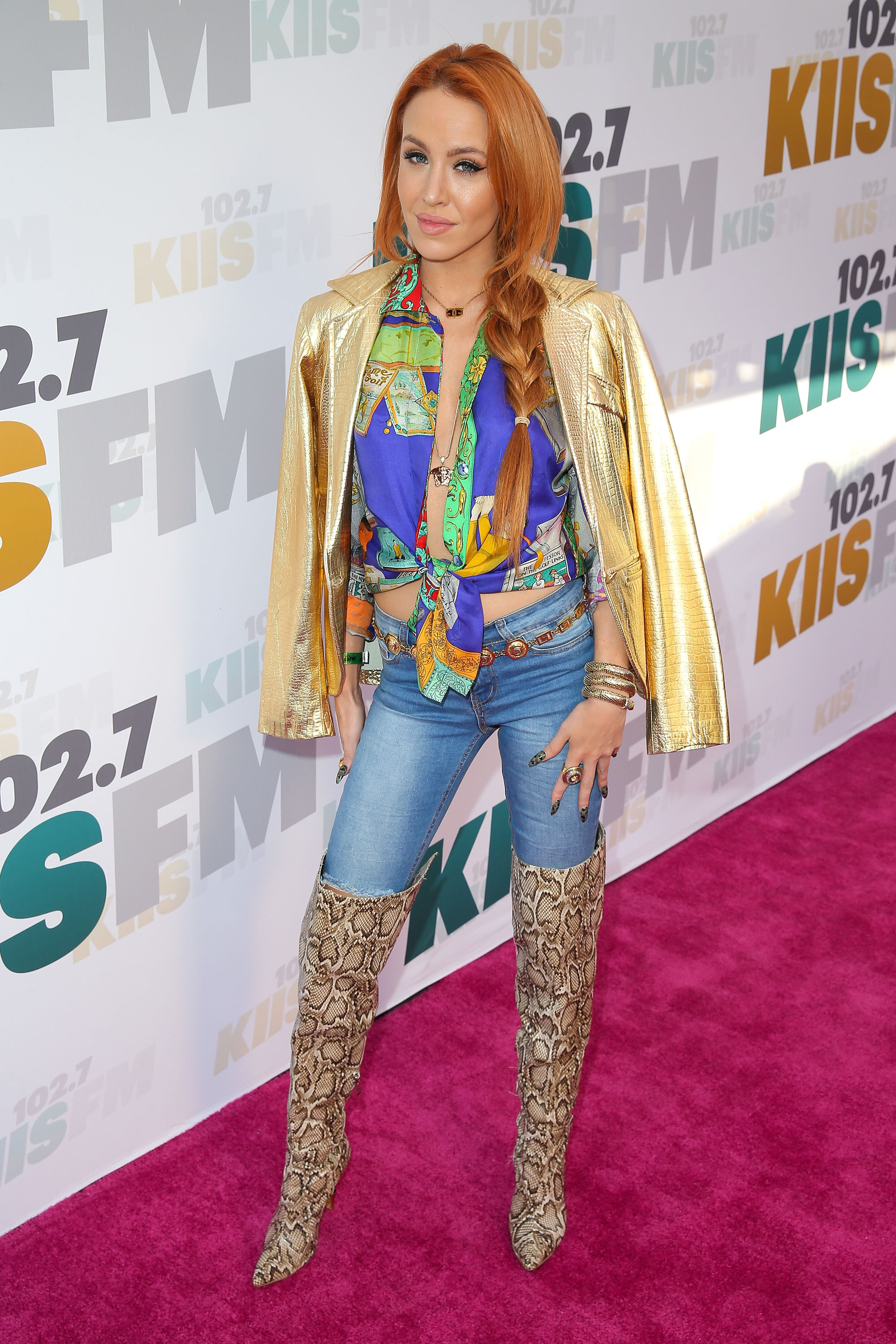 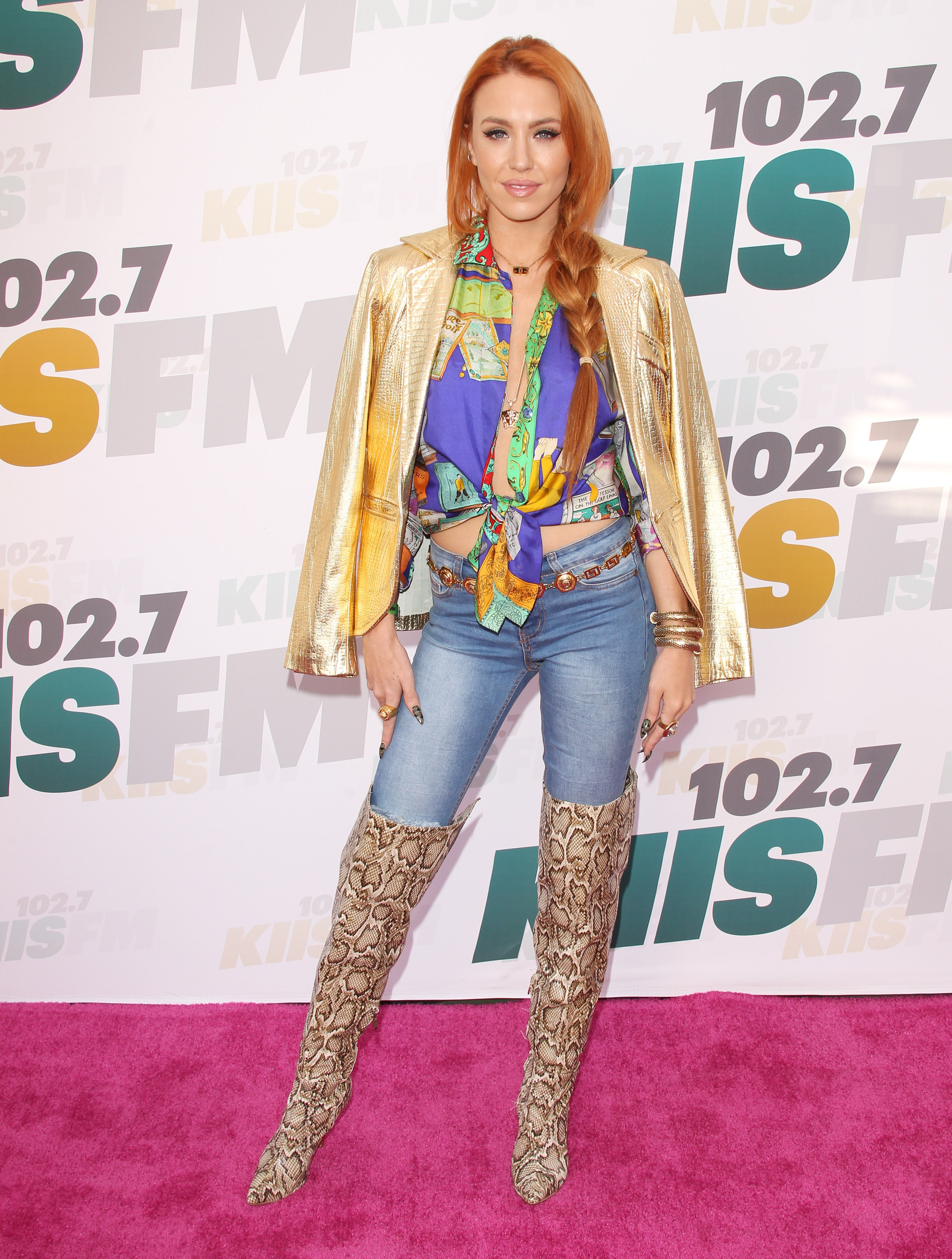 She also showed off her newly dyed red hair which was styled into a long plait.

Kyle and Imogen jetted off to LA for the event on Saturday and Kyle will be doing the show from there for the next two weeks.

The Final Two Celebrities To Enter The Jungle Revealed

The Surprising Way Megan and Tiffany Fell In Love