There were rumours swirling around the internet that Iggy Azalea had named her son ‘Gilbert’, who knows where these stemmed from, but it’s obviously not true.

Have more trust in her people!!

Iggy’s pregnancy was all very hush hush and she sprung a child upon us in a surprise attack, a wild son appears! 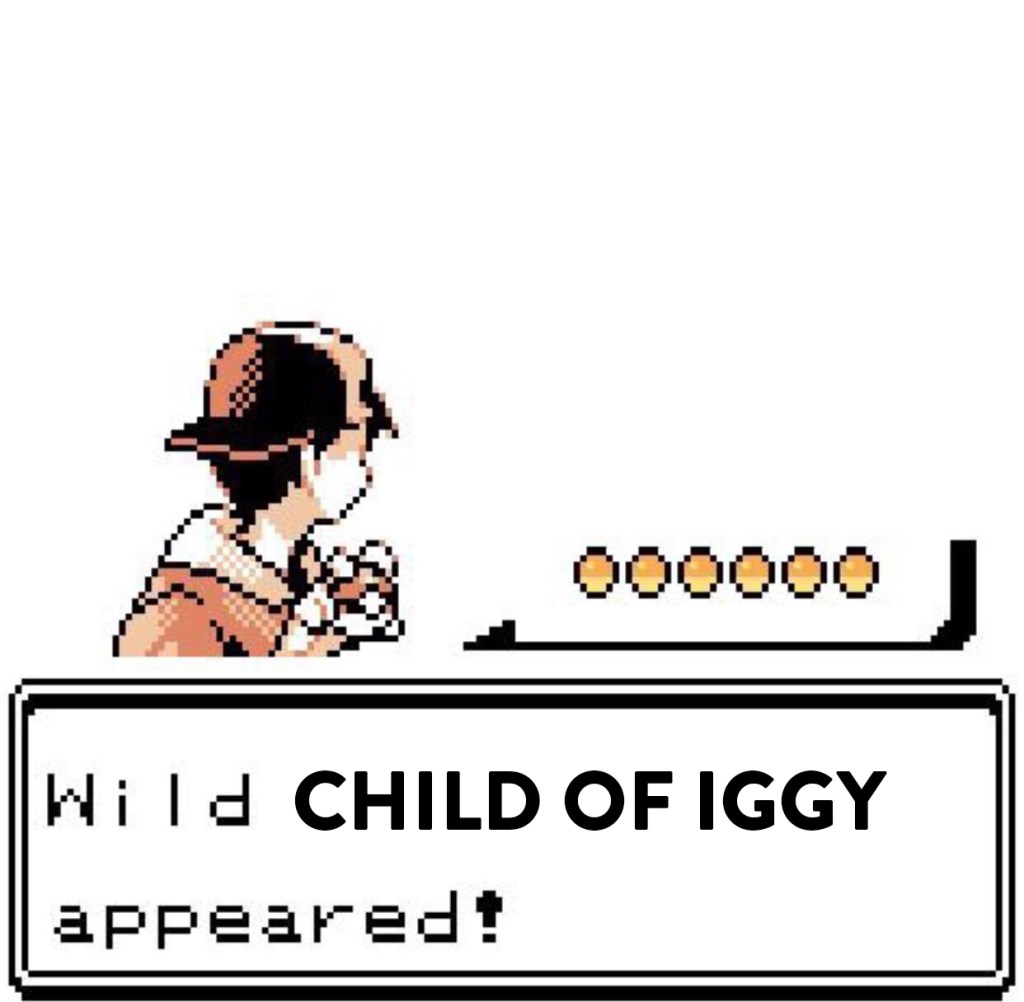 Azalea uploaded a video to Instagram revealing his name to the world and it’s pretty cute.

Containing the names Amethyst & Onyx, the first is Iggy’s real legal name and the second is presumably her son.

The Pokémon is spelt ‘Onix’ though, Onyx probably refers to the black crystal gemstone often associated with protection.

Congrats to her and her little one!