This morning Kyle and Jackie O spoke to a man called Stefan Tetenbaum, who was Hugh Hefner’s valet in the 70s.

He opened up to Kyle and Jackie O about what like was like within the walls of the Playboy mansion, from sexual experiences with the ‘bunnies’ to how Hugh liked his room stocked.

One of the most insightful parts of the chat was when Stefan shed light on an issue Holly Madison had brought up in the past; drugs at the Playboy mansion.

Madison has before claimed that she was drugged while living in the mansion; claims that were never proven. Jackie took the opportunity to ask Stefan what he thought. 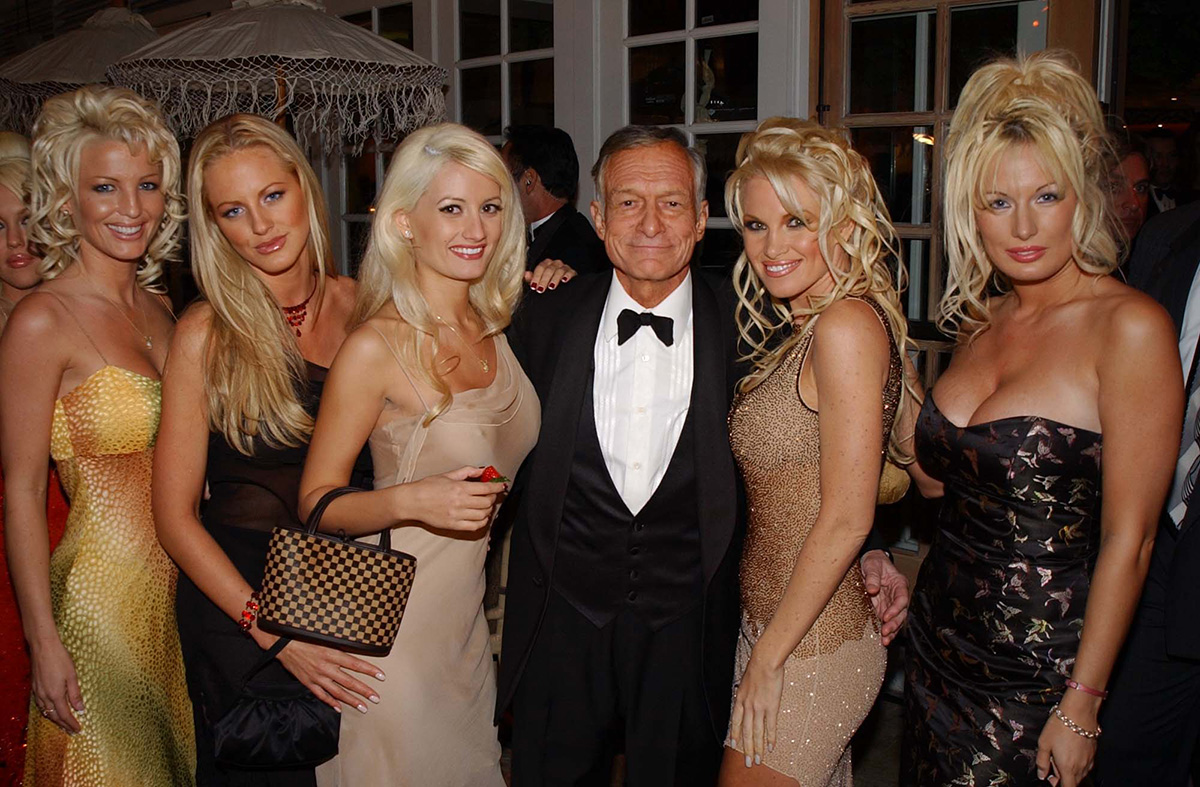 ‘Holly Madison claims Hugh drugged her, do you think that’s true?’ ‘I’m sure he did, he drugged a lot of people,’ he answered.

‘He drugged them, or he handed drugs around and people took them willingly? Kyle asked.

‘Because there is a difference, was he doing it without their knowledge?’ Jackie piped up.

’No, he was giving out quaaludes…’ ‘… he would try to give them… he did give them quaaludes, and GranMonte, that’s the mix he liked to get them under his control,’ Stefan answered.

‘Did you get into the quaaludes?’ Kyle asked.

‘Myself? Oh no, I had to stay far away from that because everything is recorded, I wanted to keep my job.’

Five Incredible Things You Can Do With $5,000

This Is What Laura Would Have Said If Matty Proposed